4Star Politics: Lawmakers have work to do as sessions reach halfway point 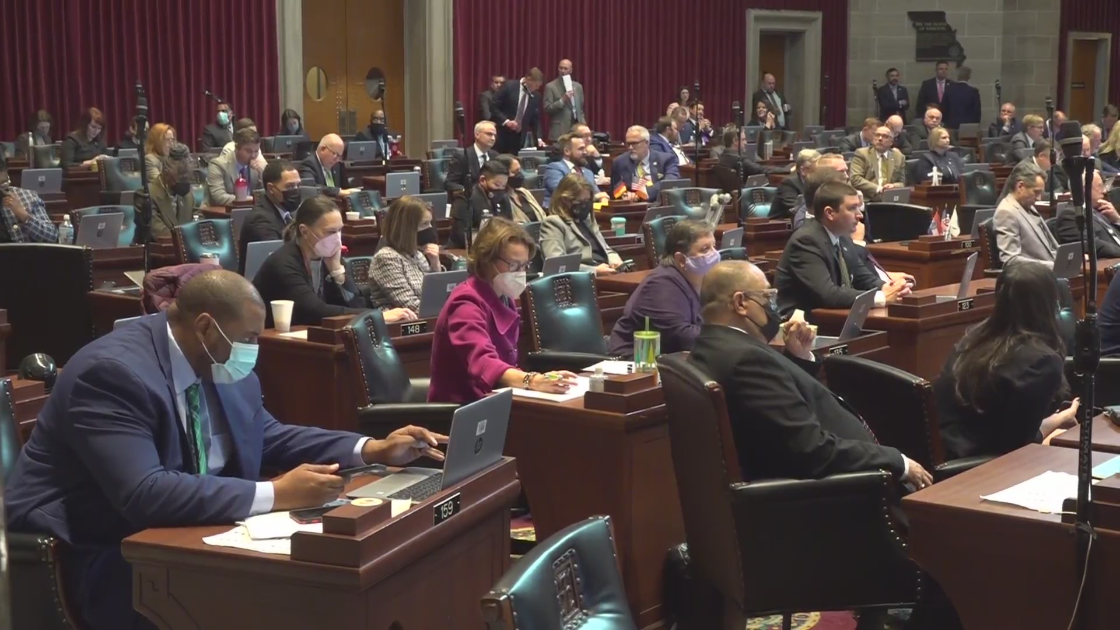 Lawmakers in both Topeka and Jefferson City near the halfway point of the session.

It’s been a grind, and at certain times it seemed like little progress was being made. They still face decisions on everything from redistricting maps to medical marijuana in Kansas, but there have been distractions along the way.

Sherman Smith, Editor of the Kansas Reflector, and Jason Hancock of the Missouri Independent, join FOX4’s John Holt and The Kansas City Star’s Dave Helling for this episode of 4Star Politics.

One of the latest distractions involves the Kansas Education Commissioner Randy Watson. He submitted his resignation Friday after making an inappropriate remark during a virtual conference last week.

The Kansas State School Board rejected Watson’s resignation during a special meeting and instead suggested a 30-day suspension.

Watson became commissioner in 2014 after serving as superintendent of McPherson’s public schools.

In Jefferson City, a Missouri state senator punished for wearing overalls on the Senate floor blocked any work from getting done in protest.

Sen. Mike Moon filibustered to stop even administrative tasks from moving forward by reading a book on prisoners of war.