50 Black actors who made entertainment history 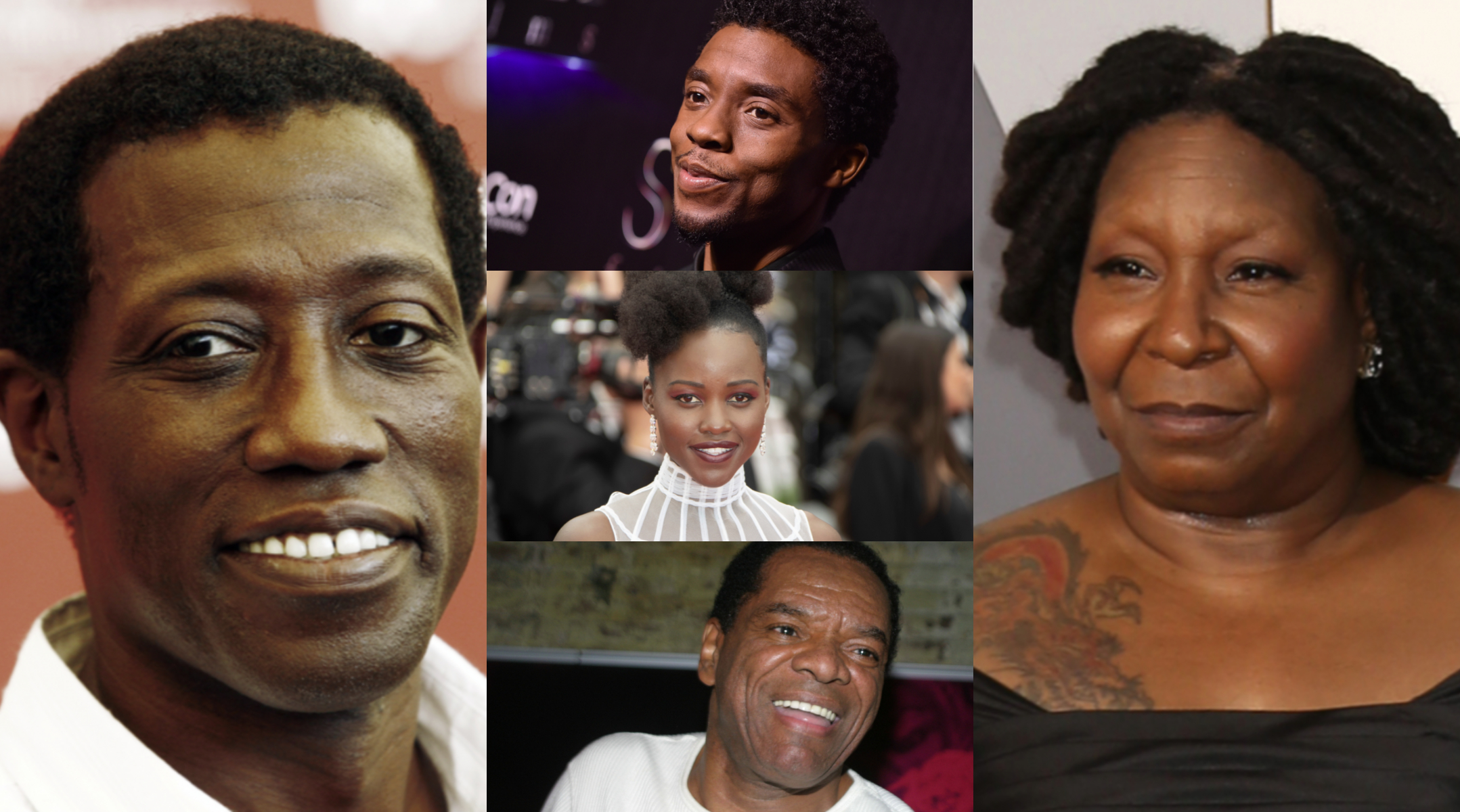 Whether it’s a Hollywood film, prime-time television or Broadway, the entertainment industry is home to Black performers who have broken racial barriers.

While Black actors make up 12.5% of Hollywood roles, a percentage close to a proportionate representation in the United States, many Black characters reinforce stereotypes and reflect ideas of white writers instead of lived experiences, with an overrepresentation of domestic work and mimicked Black culture.

According to Richard Dyer’s “White: Essays on Race and Culture,” these images have ingrained problematic representations of who Black people are and what Black culture represents with stereotypes, racism and oppression. Even as Black actors began to hold their own in the white space of film and television, many continued to face discrimination and segregation issues in their personal lives and were treated as second-class citizens despite their professional success.

This list of 50 Black actors who made entertainment history and paved the way for future generations is compiled through news articles and profiles and represents actors of all genders and various countries of origin. Each actor has achieved a different milestone in different genres and decades of film and TV.

The world could consume more oil in 2022 than ever before