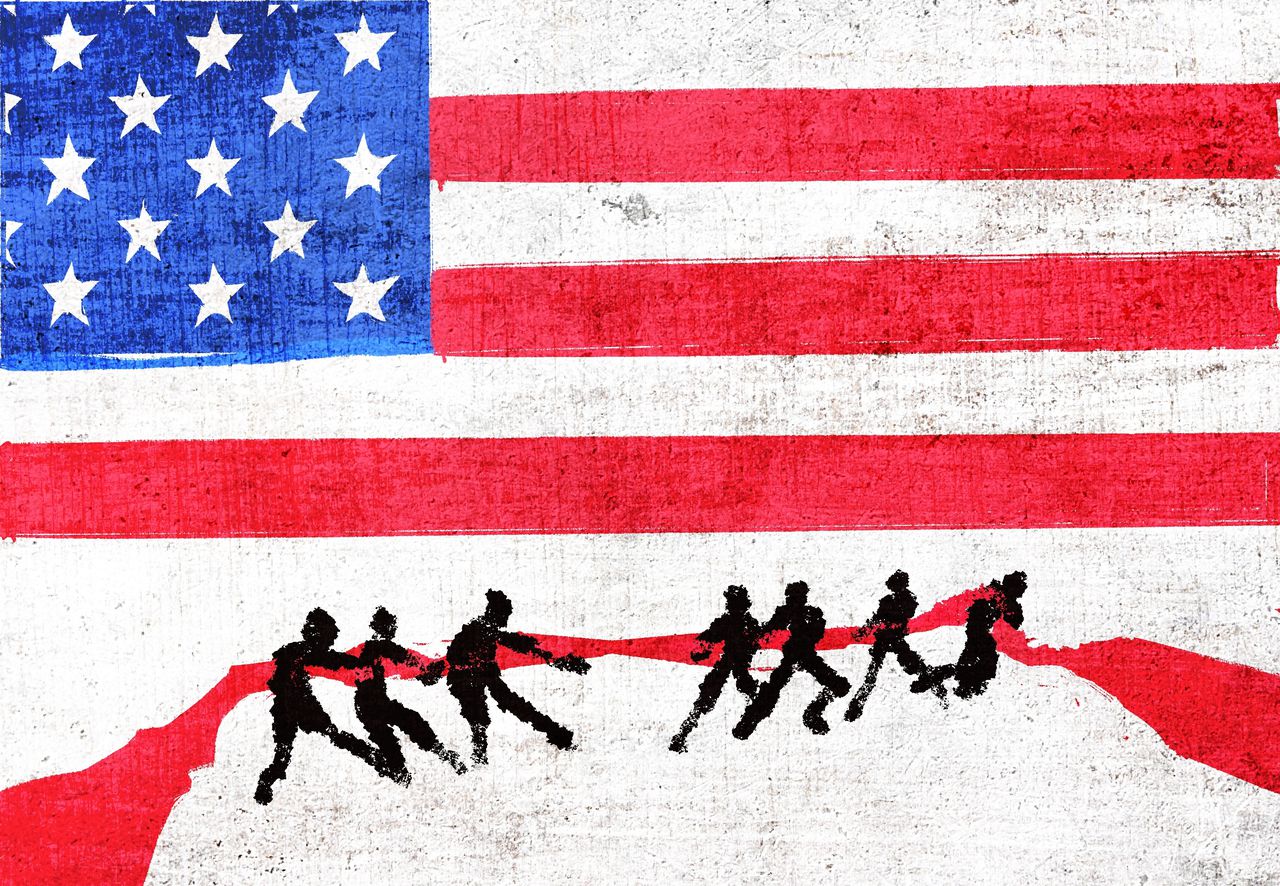 There is one thing Americans apparently agree on: our government is in crisis.

Hostility and distrust between people who disagree politically is getting worse. The forces driving this polarization discourage elected leaders from working together and erode trust in democratic institutions.

Recent polls found a majority of Americans believe the country is at risk of failing. One year after a violent attempt to overturn a presidential election, historians are drawing comparisons to conditions that preceded the Civil War.

MLive asked a dozen researchers, elected officials and retired politicos how, in an ideal world, they would change today’s toxic atmosphere. Their suggestions include good government reforms and personal actions people can take to encourage bipartisanship and civility.

Here are six themes that emerged:

Michigan has the strictest term limits in the nation. It might be time to rethink that, experts say — and a move is afoot to loosen them a bit through a new ballot proposal.