A Political Philosopher Is Hopeful About the Democrats 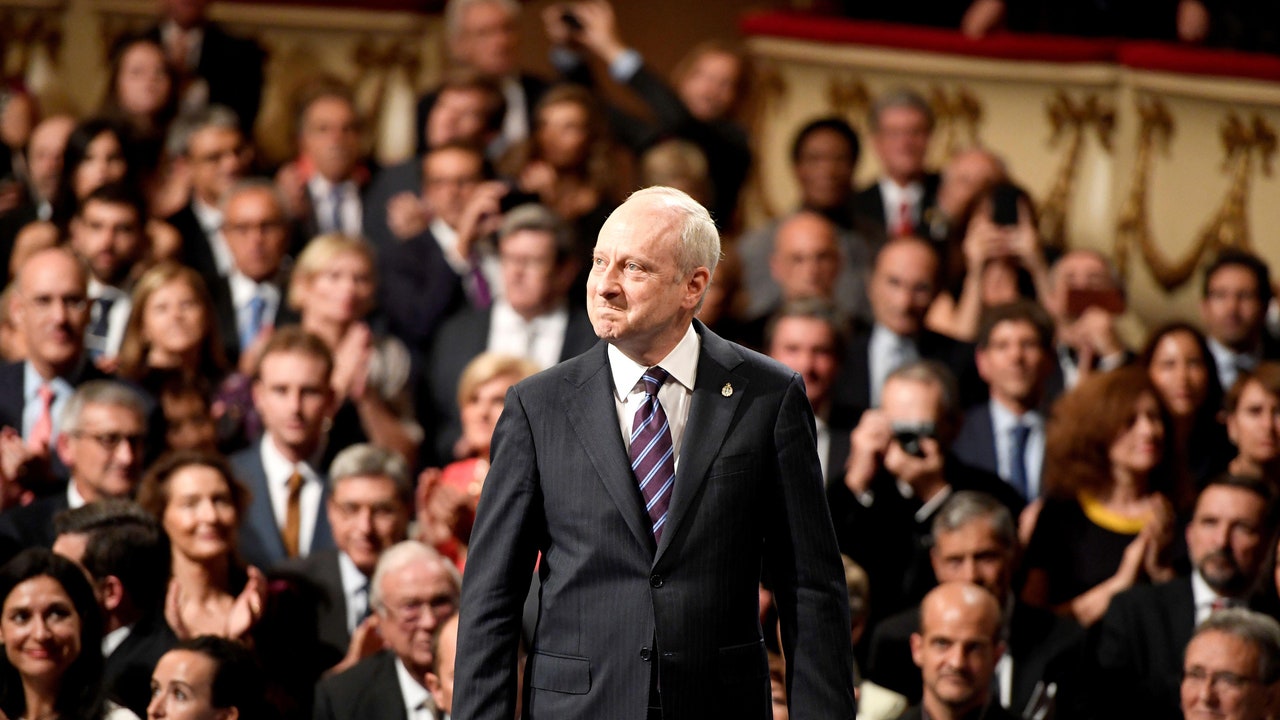 What is the matter with the Democrats? On one level, the answer is simple. Voters with college degrees are increasingly siding with the Party, while those without are moving toward the Republicans, and there are more people in the second category than the first: about two in five voters in the 2020 Presidential election were college graduates. The Party’s prospects in the midterms do not look bright, and everyone involved in Democratic politics is exhorting the Party’s elected officials to do something about it. This has created a slightly comic situation, in which a group of highly credentialled people urgently instruct one another in how to appeal to those who are not.

On Twitter, the self-proclaimed popularists—a cadre of political consultants and opinion journalists alarmed about these trends—argue that policy might be the problem: the Democrats need to shake the influence of their activist élites and stop talking about issues likely to spook working-class voters, such as liberalizing immigation policy and defunding the police.

Music Majors Up, Spotify Down: Audio Entertainment Stocks Dance to Their Own Beat