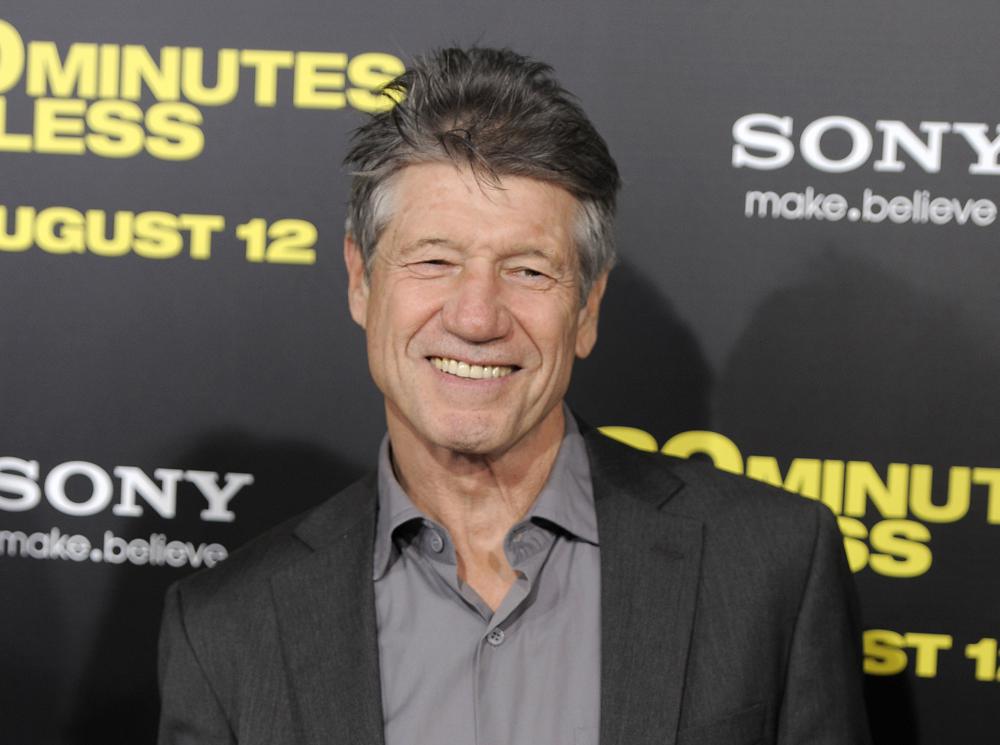 Fred Ward, a veteran actor who brought a gruff tenderness to tough-guy roles in such films as “The Right Stuff,” “The Player” and “Tremors,” has died. He was 79.

Ward died Sunday, his publicist Ron Hofmann said Friday. No cause or place of death was disclosed per the family’s wishes.

“Devastated to learn about the passing of my friend, Fred Ward,” tweeted actor Matthew Modine, who co-starred with Ward in “Short Cuts” and Alan Rudolph’s “Equinox.” “A tough façade covering emotions as deep as the Pacific Ocean. Godspeed amigo.”

A former boxer, lumberjack in Alaska and short-order cook who served in the U.S. Air Force, Ward was a San Diego native who was part Cherokee. One early big role was alongside Clint Eastwood in 1979’s “Escape From Alcatraz.”