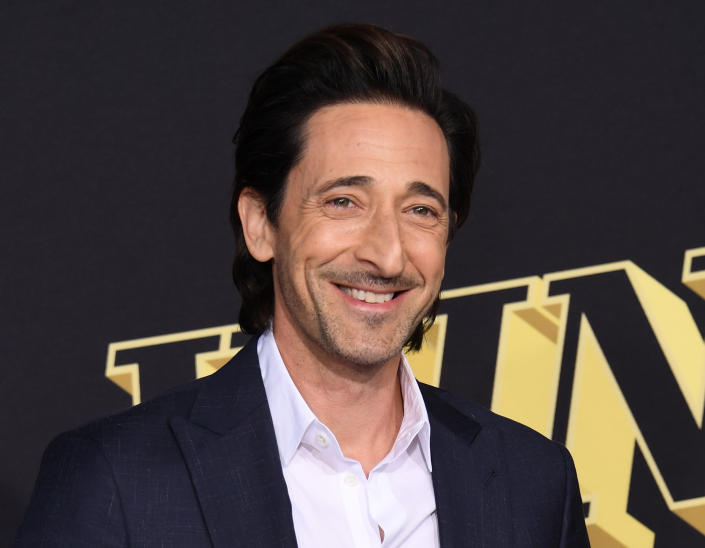 Adrien Brody has learned that when beloved actor Jack Nicholson summons you to his house, you show up.

In a new interview with the Sunday Times, Brody claims that, ahead of the 2003 Oscars, About Schmidt star Nicholson requested that all the other Best Actor nominees convene beforehand to discuss potentially boycotting the ceremony in light of it falling just four days after the U.S. invasion of Iraq. Brody, nominated for The Pianist, joined fellow nominees Nicolas Cage, Michael Caine and Daniel Day-Lewis as they gathered at Nicholson’s house over scotch and cigars.

As the only man in the group to have not already won an Oscar, Brody was reluctant to skip the show.