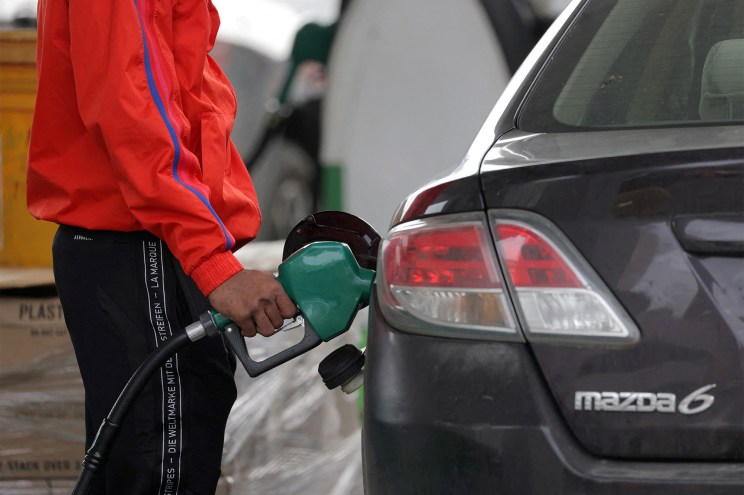 Americans are making changes to their driving habits as US gas prices surge far beyond $4 a gallon – with more motorists considering carpooling or staying home during the spike, according to an AAA survey.

Some 59% of American drivers said they considered $4 per gallon prices as the point at which they would begin altering their plans to save cash, according to recent survey results published Thursday by the American Automobile Association (AAA). The national average price per gallon is currently a record $4.31.

Even more people – roughly three-quarters of the 1,051 US adults surveyed – said they’d change their driving habits if prices hit $5 per gallon. Analysts have told The Post prices could pass that threshold by a significant amount if the Russia-Ukraine war escalates.

One in five U.S. election workers may quit amid threats, politics