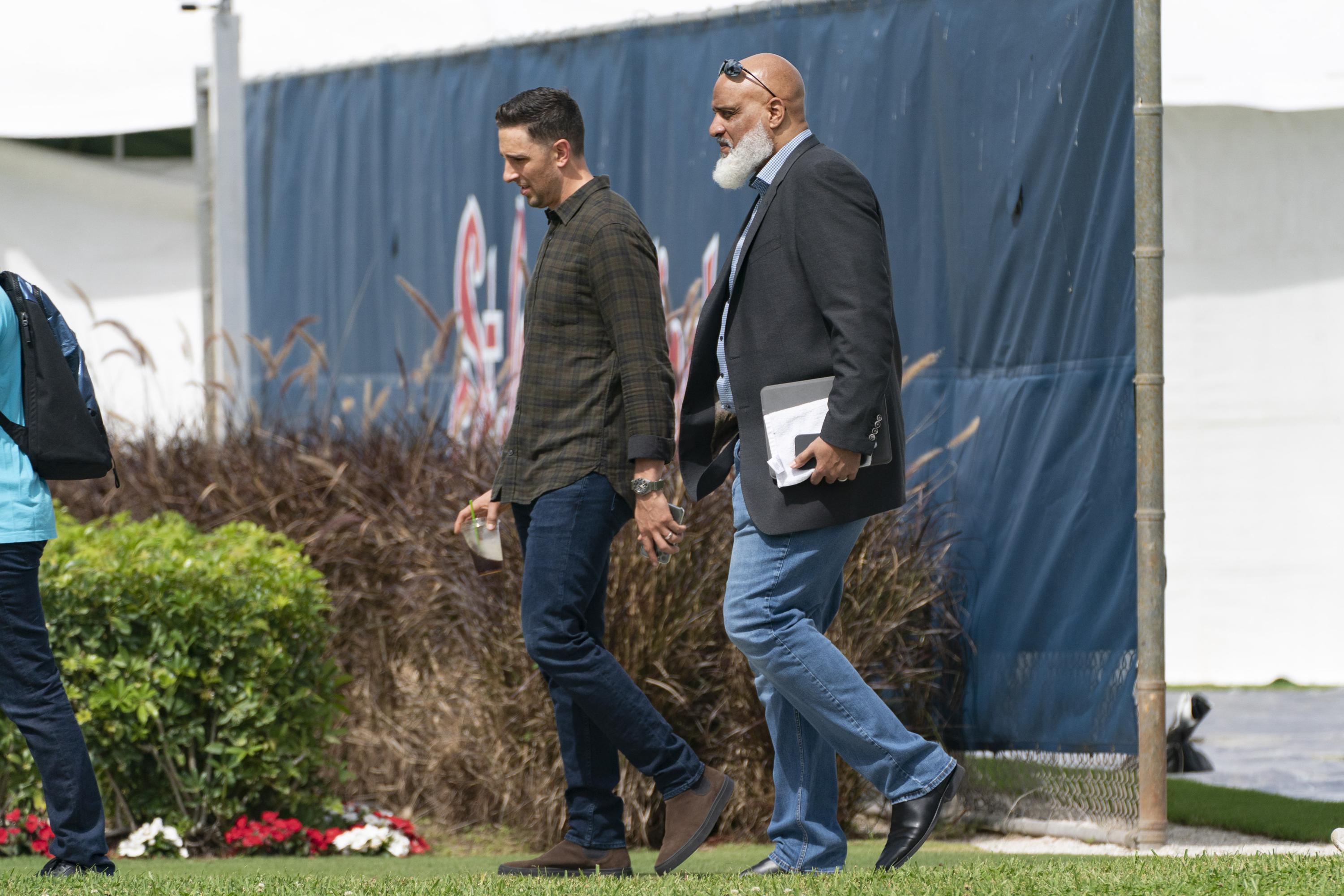 Another day ran off the clock on talks to salvage opening day when locked-out baseball players proposed what they considered a small move forward in drawn-out labor negotiations and management termed it a third straight step backward.

Management again proposed a federal mediator enter the negotiations, but the union immediately turned down that idea, leaving Major League Baseball on track to lose regular-season games to a labor dispute for the first time since 1995.

Less than a week remains until the sides reach what management says is a Monday deadline for a deal that would allow the season to start as scheduled on March 31. Players have not said whether they accept that timeframe, and there remains a sense both sides are awaiting more time pressure to force more major moves by the other.

Still, the sides agreed to meet for a third day in a row Wednesday, the 84th day of the second-longest work stoppage in baseball history.