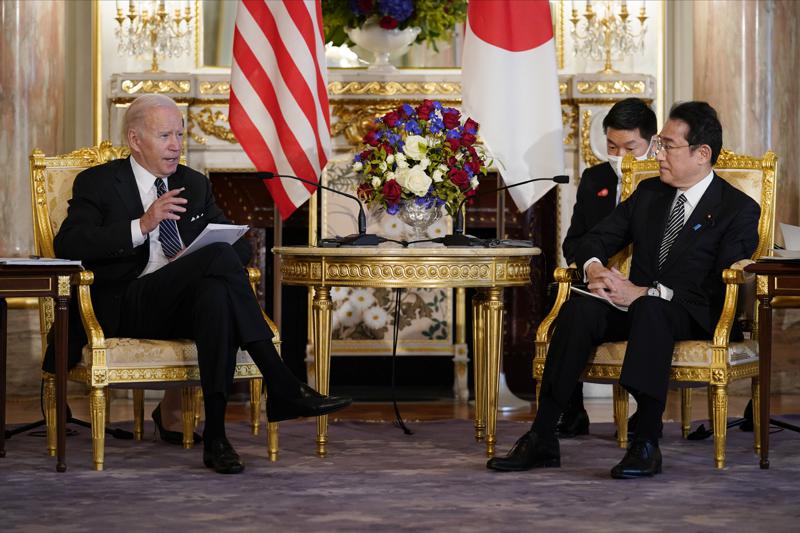 President Joe Biden launched a new trade deal with 12 Indo-Pacific nations Monday aimed at strengthening their economies as he warned Americans worried about high inflation that it is “going to be a haul” before they feel relief. The president said he does not believe an economic recession is inevitable in the U.S.

Biden, speaking at a news conference after holding talks with Japan’s Prime Minister Fumio Kishida, acknowledged the U.S. economy has “problems” but said they were “less consequential than the rest of the world has.”

His comments came just before Biden’s launch of the Indo-Pacific Economic Framework. His administration says the trade deal is designed to signal U.S. dedication to the contested economic sphere and to address the need for stability in commerce after disruptions caused by the pandemic and Russia’s invasion of Ukraine.