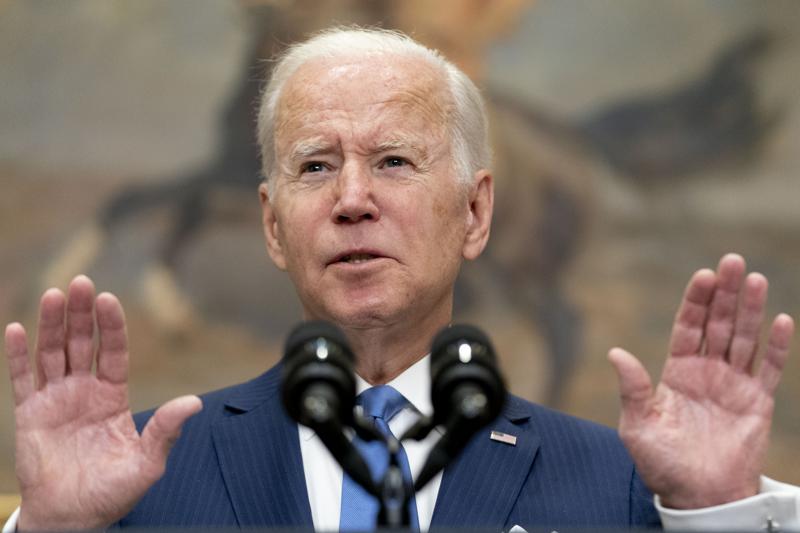 President Joe Biden said Thursday that he’s “taking a hard look” at canceling additional federal student loan debt and will reach a decision within a month.

“I am considering dealing with some debt reduction,” Biden told reporters in the Roosevelt Room at the White House.

The comments came days after Biden had a private meeting with Democratic lawmakers who pressed him on the issue. One of the lawmakers, Rep. Tony Cardenas, D-Calif., said afterwards that Biden disclosed he was exploring the possibility.

However, Biden signaled in his Thursday remarks that he wouldn’t go as far as some activists want, saying $50,000 in debt forgiveness was not under consideration. He did not give a number for what he was considering.

“I’m in the process of taking a hard look at whether or not there will be additional debt forgiveness,” he said. “And I’ll have an answer on that in the next couple of weeks.”