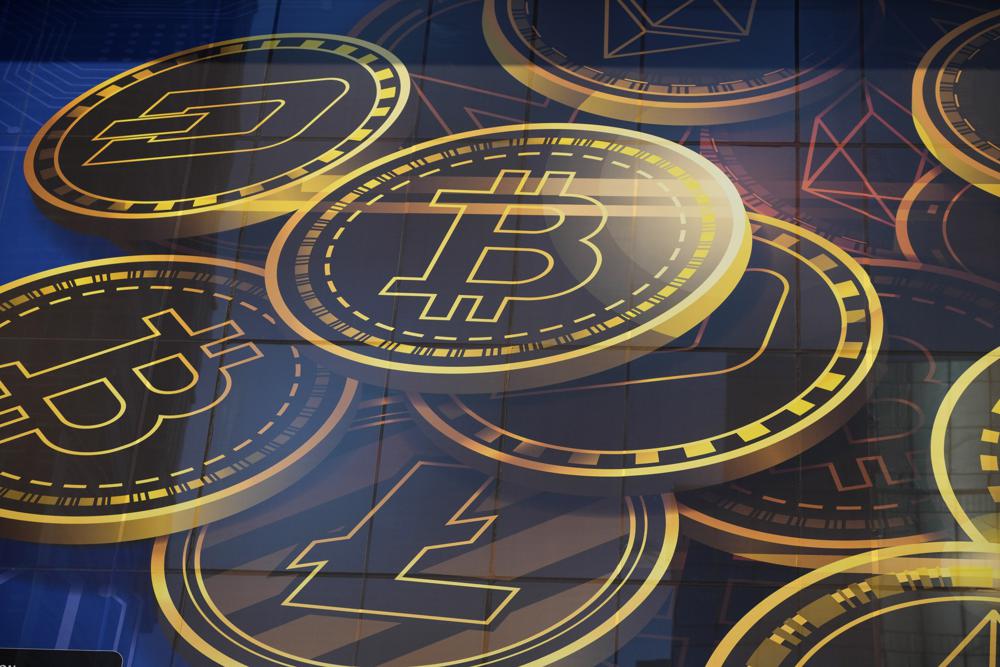 The price of bitcoin fell below $20,000 on Saturday for the first time since late 2020, in a fresh sign that the selloff in cryptocurrencies is deepening.

Bitcoin, the most popular cryptocurrency, fell below the psychologically important threshold, dropping by as much as 12% to less than $18,100 by late afternoon on the East Coast, according to the cryptocurrency news site CoinDesk.

The last time bitcoin was at that level was in November 2020, when it was on its way up to its all-time high of nearly $69,000, according to CoinDesk. Many in the industry had believed it would not fall under $20,000.

Bitcoin has now lost more than 70% of its value since reaching its peak.

It’s the latest sign of turmoil in the cryptocurrency industry amid wider turbulence in financial markets. Investors are selling off riskier assets because central banks are raising interest rates to combat quickening inflation.