Bridget Brink named as US ambassador to Ukraine 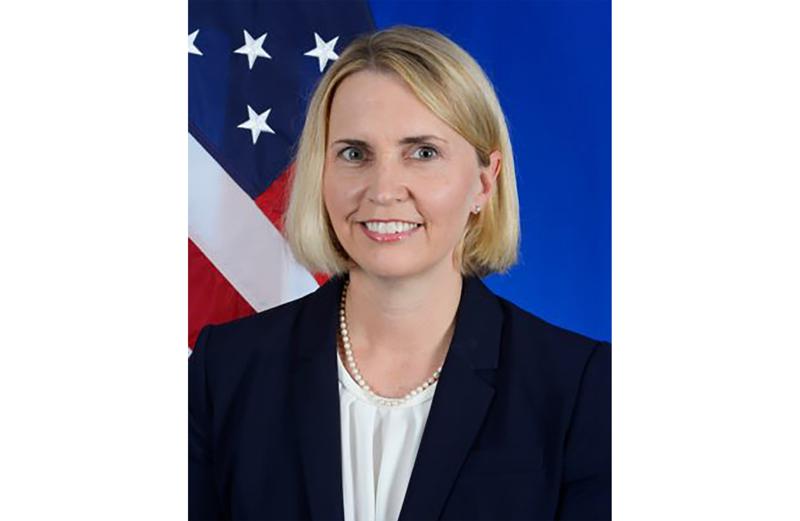 Bridget Brink, a veteran foreign service officer who has spent most of her career in the shadow of the former Soviet Union, has been nominated by President Joe Biden to serve as the U.S. ambassador to Ukraine as the country fends off a Russian invasion that’s entered its third month.

The nomination comes as U.S. officials say American diplomats will soon return to Kyiv, which they evacuated when the war began. Ukrainian forces have since successfully defended the city, and most of the fighting has shifted toward the eastern part of the country.

Daniel Fried, a former U.S. ambassador to Poland who has known Brink for years, described her as “not reckless, but fearless,” and expected she’ll be eager to get to Kyiv.

A hockey fan and mother of two boys, Brink is currently the ambassador to Slovakia. She’s married to another foreign service officer, Nicholas Higgins, who has worked around the world.