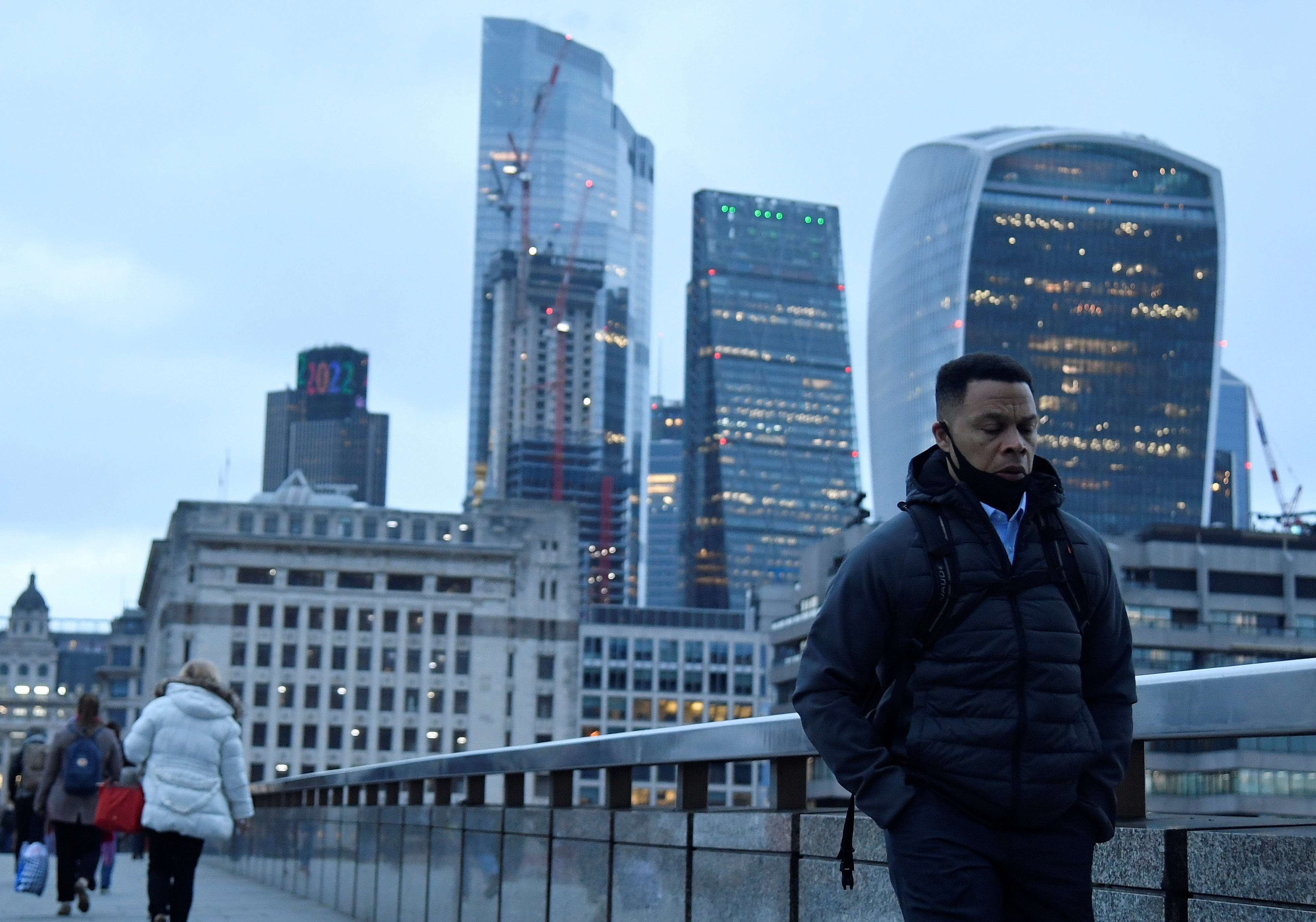 Britain’s finance ministry flagged several reforms on Thursday and defended regulators from criticism they are too slow to license firms, saying flawed applicants must not get through.

The Financial Conduct Authority has been criticised for being slow in authorising crypto firms as it grapples with an internal revamp and pay structure that has disillusioned some staff.

Financial services minister John Glen said he has a “very high regard” for the leadership at the FCA and its counterpart at the Bank of England, and that some people criticised regulators just because they don’t get what they want.

Glen said he was aware of frustration over licensing waiting times and has told FCA CEO Nikhil Rathi that the complexity of new types of financial firms like crypto means that some thought needs to be given to being more responsive.