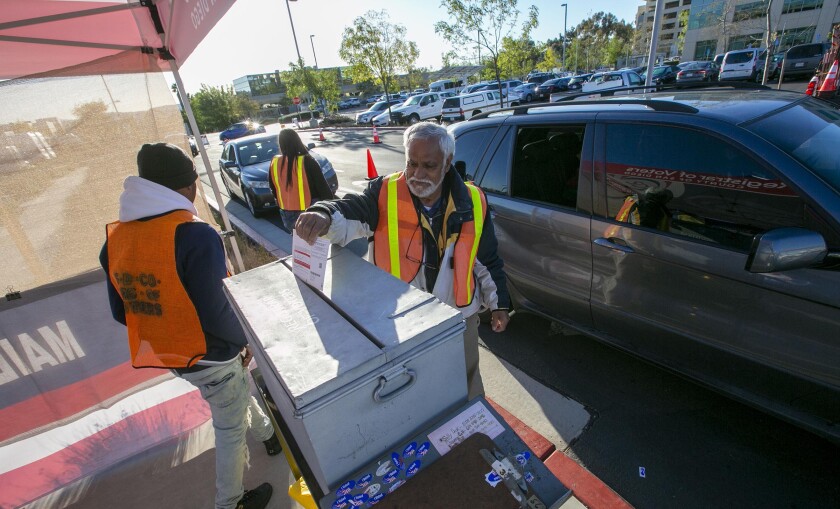 The official deadline for getting a statewide initiative in front of voters next November isn’t until early summer, which means there’s only so much accuracy in any early predictions of what will be on the ballot.

Even so, there’s a growing sense that the ballot could be a long one, within striking distance of the 17 propositions that California voters considered in November 2016. And the measures that do qualify could spark massive campaign spending.

Getting something on the ballot isn’t easy, at least for groups without the money to hire paid petition circulators. A sufficient number of voter signatures must be turned in to county elections offices in time for the verification process to end by June 30. The official advice issued by Secretary of State Shirley Weber is that campaigns should submit signatures to the counties by late April.

Twenty-one initiatives are already in circulation and an additional 19 await a formal title and summary to be drafted by the office of state Atty. Gen. Rob Bonta. Four measures have already earned a spot on the Nov. 8 ballot.