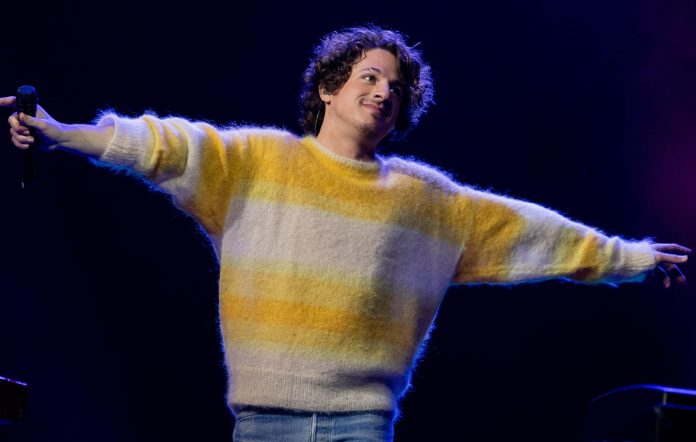 The singer said in a new interview that his self-titled follow-up to 2018’s ‘Voicenotes‘ is finished. He said TikTok enabled him to create the majority of its songs.

Speaking to Zane Lowe on Apple Music 1, Puth said: “I’m going to call the album, ‘Charlie’. It’s done. I’ve made most of it on TikTok. My goal for this album is for everybody to know every song title before it comes out. I love the fact that ‘Light Switch’ has been teased for months, and people are making bootlegs of it.

“Some producers have even taken, run it through Isotope, and taken the acapella’s, and made their own versions of ‘Light Switch’. I love that. I think music should be twisted and pulled in many different directions. That was just the goal for this album, and I’m really excited for people to hear it.”

Puth went on to explain that he scrapped original songs for the album because he didn’t like any of the music that he was writing in 2019. He discovered TikTok during the COVID pandemic, which changed his approach to songwriting.