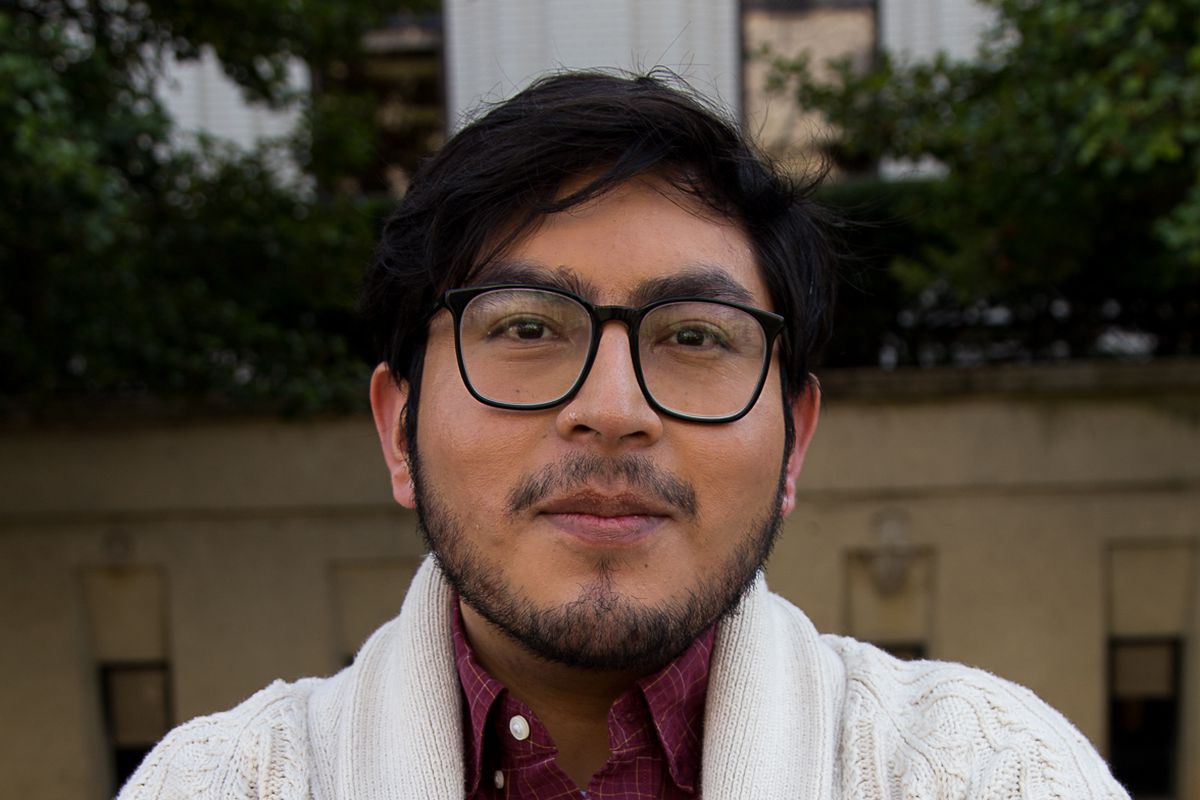 I’m thrilled to announce that Christian Paz is joining the network as a senior politics reporter on April 4.

Christian comes to Vox from the Atlantic, where he is an assistant editor for its politics, global, and ideas teams. He covers national and international politics, with a focus on Latinos and young people in the United States. He has reported on the rightward-shift of some Latino voters in the 2020 election, populists’ mishandling of the coronavirus, and how young Americans have adapted to pandemic life. He also co-wrote the Atlantic’s politics newsletter, and contributed to coverage of Donald Trump’s first impeachment and the 2020 presidential primaries.

As Vox ramps up our efforts to cover the most important stories of the midterm elections and US politics, our readers will get from Christian the thoughtful and insightful coverage of important subjects and key demographics that has made him stand out at the Atlantic.

Christian has also written for Foreign Policy, Washingtonian, Politico, NBC News, and Washington City Paper. He is a Los Angeles native and a graduate of Georgetown University. He is based in Washington, DC.