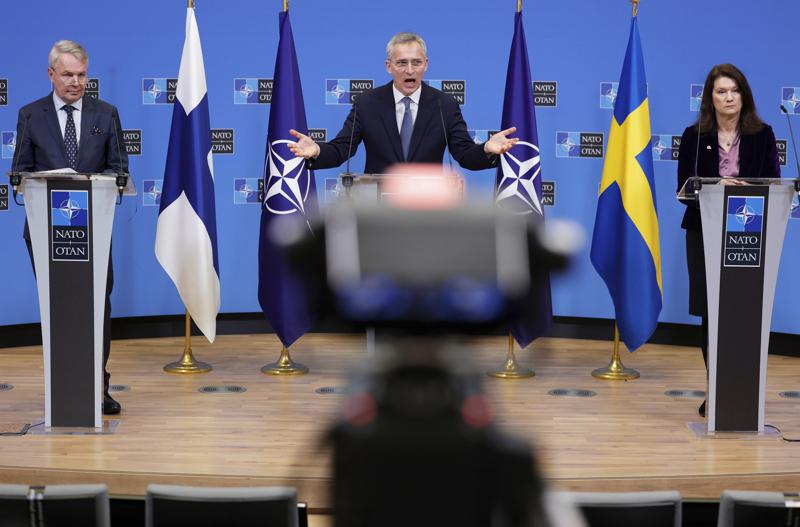 Key decision-makers in non-aligned Finland and Sweden are set to announce their positions on NATO membership this week in what could be a serious blow to Russia as its military struggles to make decisive gains in Ukraine.

If Finland’s president and the Social Democrats who govern both countries ignore Moscow’s warnings and come out in favor of accession, NATO could soon add two new members right on Russia’s doorstep.

Such an expansion by the Western military alliance would leave Russia surrounded by NATO countries in the Baltic Sea and the Arctic, as well as represent a serious setback for Russian President Vladimir Putin.

Putin cited NATO’s previous expansion in Eastern Europe – and the possibility of Ukraine joining the alliance – among the reasons for Russia’s invasion of Ukraine on Feb. 24. On Monday, he marked Victory Day – the holiday when Russia commemorates Nazi Germany’s surrender in World War II – without being able to celebrate any major breakthroughs in Ukraine.