‘Dancing With the Stars’ moves from ABC to sibling Disney+ 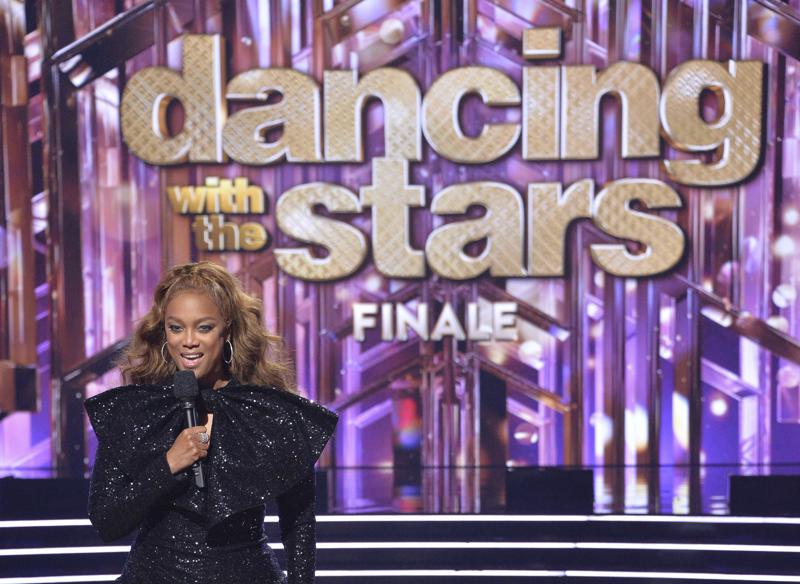 “Dancing With the Stars” will waltz away from its longtime ABC home and over to streaming service Disney+, the network’s corporate sibling.

The competition series, which debuted on the broadcast network in 2005, will be on Disney+ starting this fall in the U.S. and Canada, the company announced Friday.

It will be the first live series on Disney+, said Kareem Daniel, chairman of Disney Media and Entertainment Distribution. The program received a two-season order from Disney+.

“The show’s broad appeal, as well as the overwhelming popularity of its Disney-themed competition nights, make Disney+ the perfect home for ‘Dancing with the Stars’ while continuing to expand our demographic reach,” Daniel said in a statement.

The platform switch comes as ABC looks ahead to NFL games next season that will air on Monday night, the time period that’s belonged to “Dancing With the Stars.”

The dance contest also fits in with the family oriented programming that Disney+ has focused on as part.

The Angels Finally Have the Pitching to Make Playoffs—Maybe