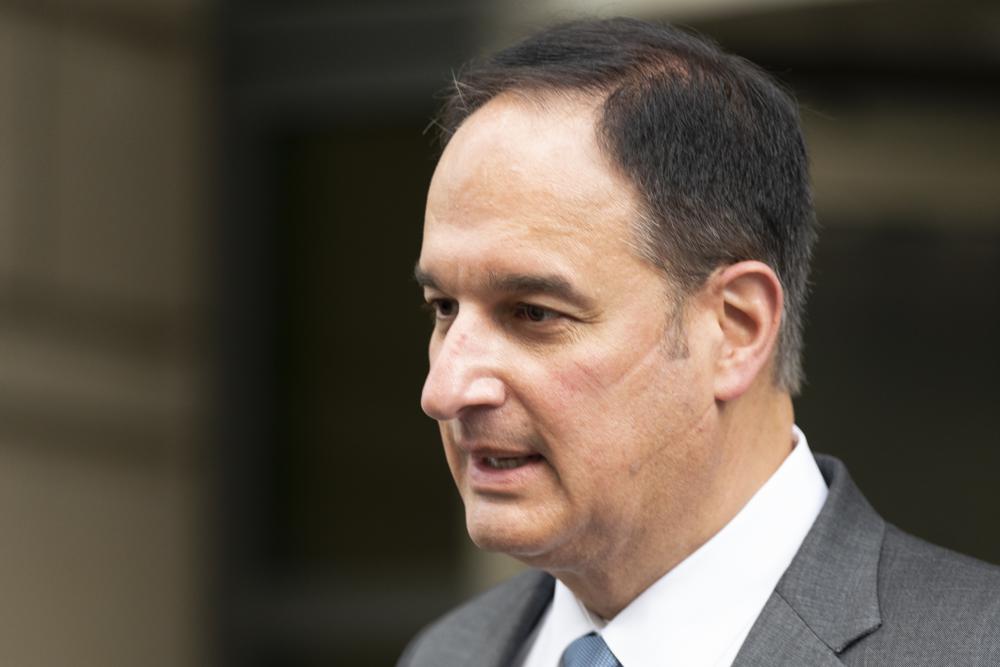 A lawyer for Hillary Clinton’s 2016 presidential campaign hid his partisan interests from the FBI as he pushed “pure opposition research” related to Donald Trump and Russia in the weeks before the election, a prosecutor asserted Friday during closing arguments of the attorney’s trial.

But Michael Sussmann’s legal team denied prosecutors’ claims that he lied. And even if jurors believed Sussmann did lie, the defense said the alleged false statement did not matter because he was presenting national security information that the FBI would have looked into no matter the source. At the time of Sussmann’s meeting with the FBI in September 2016, the bureau was already investigating whether Russia and the Trump campaign were colluding to sway the election won by Trump that November.

“It was a very contentious time. The Russians had hacked the DNC. They were leaking emails. And there was an ongoing FBI investigation irrespective of this,” Sussmann lawyer Sean Berkowitz told jurors, referring to the Democratic National Committee. “And that was viewed as incredibly serious.”