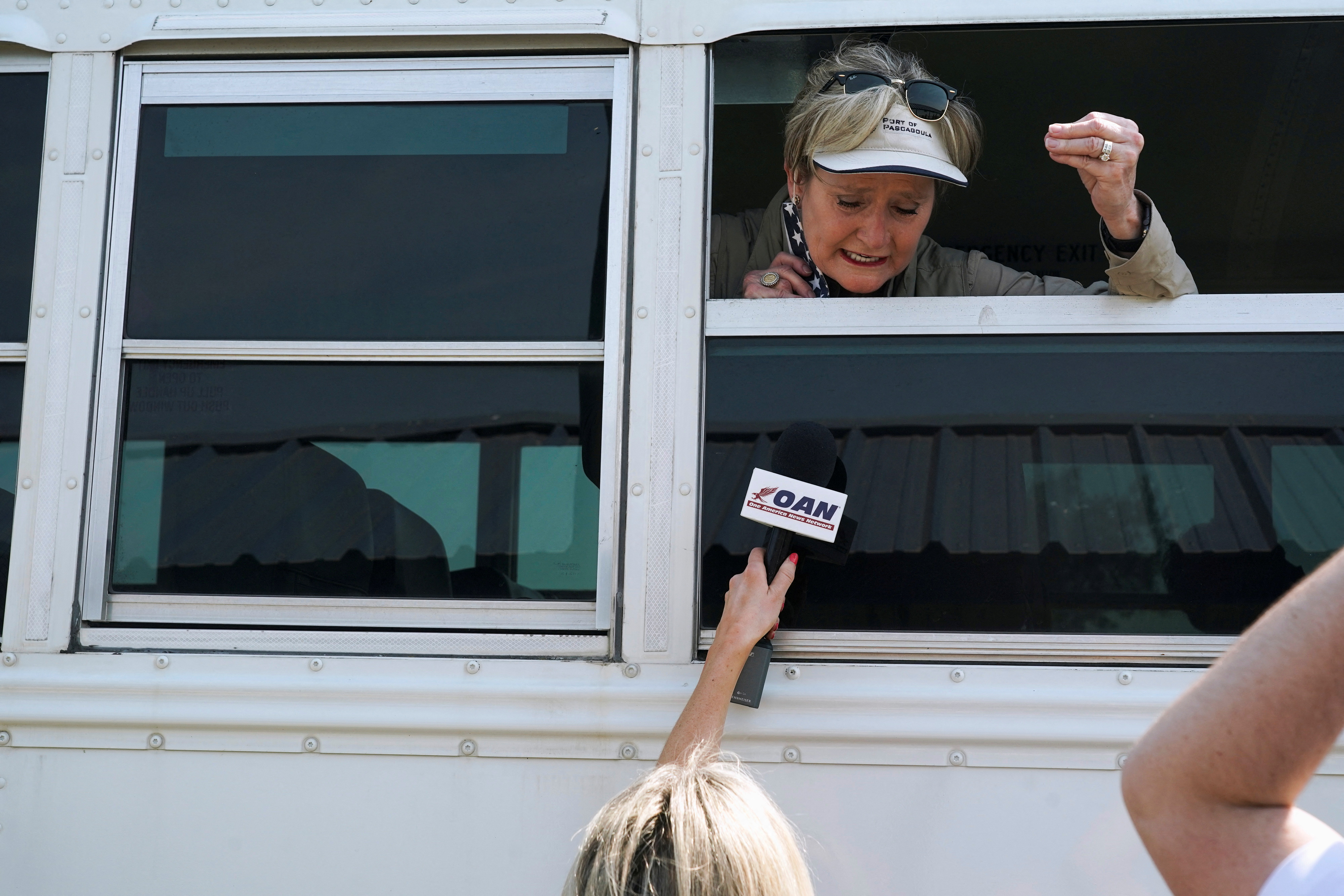 The largest satellite provider in the United States said late Friday it will drop One America News, a move that could financially cripple the rightwing TV network known for fueling conspiracy theories about the 2020 election.

The announcement by DirecTV, which is 70% owned by AT&T, comes three months after a Reuters investigation revealed that OAN’s founder testified that AT&T inspired him to create the network. Court testimony also showed that OAN receives nearly all of its revenue from DirecTV.

The Reuters report drew calls from some liberal groups for AT&T and DirecTV to drop OAN, a favorite of former President Donald Trump, because the network has become a key source of false claims about the election and COVID vaccinations.

On Thursday, President Joe Biden said COVID conspiracy theories are putting lives at risk. “I make a special appeal to social media companies and media outlets: Please deal with the misinformation and disinformation that’s on your shows,” Biden said. “It has to stop.”