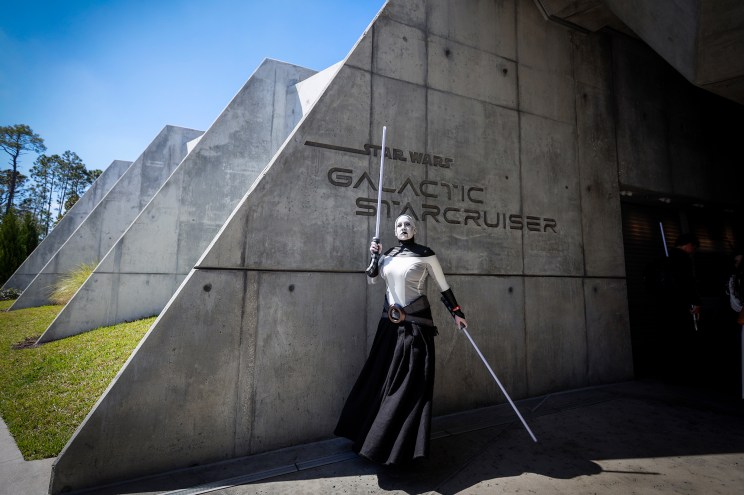 Disney’s overpriced “Star Wars” Galactic Starcruiser hotel, which only has 100 rooms, is nowhere near selling out, according to the availability calendar on its website.

Guests have their pick of dates through the second half of 2022 to stay in the hotel, which has rooms for between $5,000 and $20,000 for a “tricked out” suite. Almost every day in August, September, October, November and December is available, the calendar shows, and there are many openings in June and July, too.

The immersive Orlando-based Star Wars hotel, which opened on March 1, has faced fierce backlash by Disney World fans over the sky-high room rates, food costs and “Star Wars” themed-extras, like a private portrait session with photographer.

Anger bubbled up last December, when the Mouse House scrubbed a promotional video from Twitter and YouTube, after fans slammed the lodging as subpar and too expensive.

“The ‘light saber training’ looks about as exciting as a roadside sobriety test,” one Disney watcher commented on YouTube. “It’s way too expensive,” another said.