Dodgers Among Most Tweeted & Searched Sports Teams In 2021 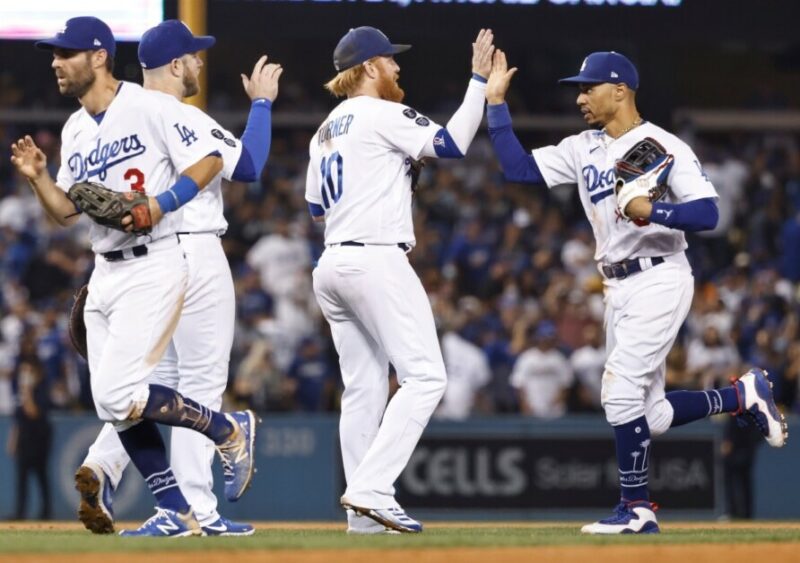 The Los Angeles Dodgers were the second-most tweeted about sports team this year, based on data released by Twitter.

The Dodgers trailed only the L.A. Lakers for the No. 1 spot in the rankings. The rest of the top 10, in order, consists of the New York Yankees, Green Bay Packers, New York Knicks, New York Mets, Pittsburgh Steelers, Philadelphia 76ers, Houston Astros and Atlanta Braves.

Furthermore, the Dodgers were the most tweeted about MLB team. They are followed by the Yankees, Mets, Astros, Braves, Boston Red Sox, San Diego Padres, Chicago White Sox, Philadelphia Phillies and Chicago Cubs.

The respective lists only factor in tweets from the United States. Still, it isn’t surprising to see teams from the two largest markets — New York and L.A. — prominently featured in the rankings.

Although the Dodgers fell short of repeating as World Series champions this year, there was still plenty for the team to be proud of. L.A. tied a franchise record with 106 wins, led MLB with a +269 run differential, and paced the National League in both runs scored and runs allowed.