Elon Musk buys Twitter for $44B and will privatize company 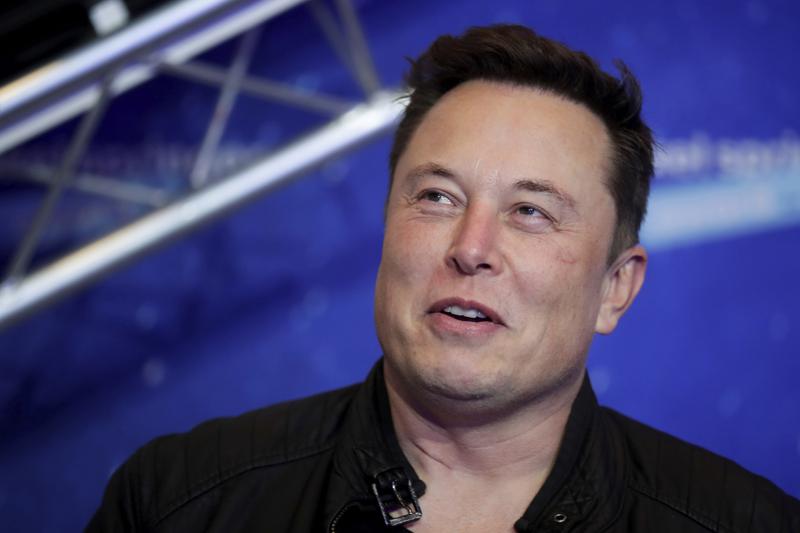 Elon Musk reached an agreement to buy Twitter for roughly $44 billion on Monday, promising a more lenient touch to policing content on the platform where he promotes his interests, attacks critics and opines on social and economic issues to more than 83 million followers.

The outspoken Tesla CEO, who is also the world’s wealthiest person, has said he wanted to own and privatize Twitter because he thinks it’s not living up to its potential as a platform for free speech.

Musk said in a joint statement with Twitter that he wants to make the service “better than ever” with new features, such as getting rid of automated “spam bots” and making its algorithms open to the public to increase trust.

“Free speech is the bedrock of a functioning democracy, and Twitter is the digital town square where matters vital to the future of humanity are debated,” Musk said, adding hearts, stars and rocket emojis in a tweet that highlighted the statement.