Epicenter is 6-5 favorite for Preakness without Rich Strike 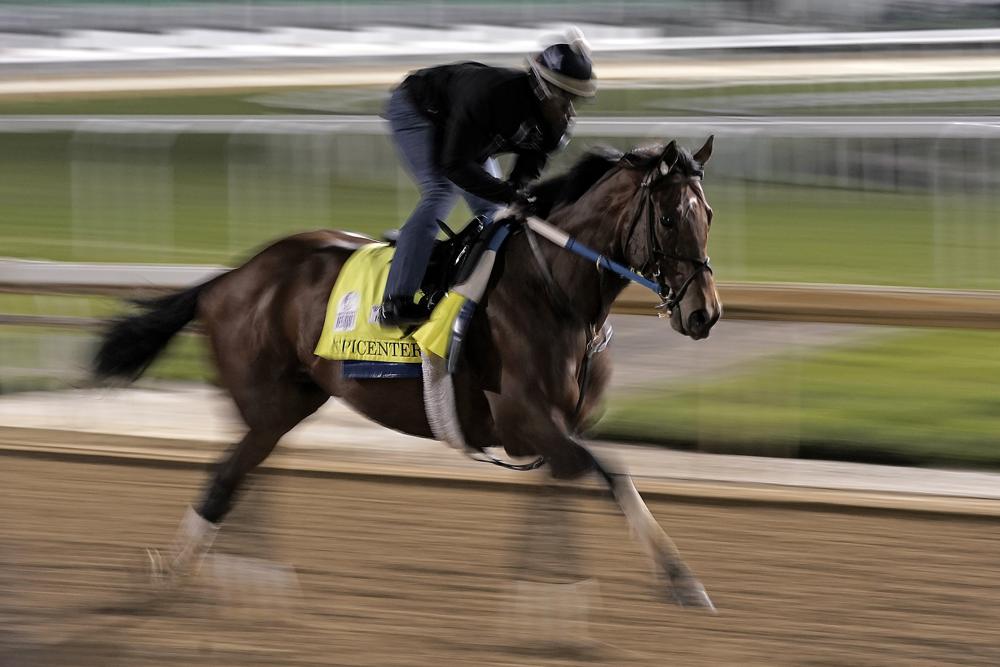 Kentucky Derby runner-up Epicenter was set Monday as the 6-5 morning line favorite for the Preakness Stakes, which will be run without Rich Strike.

The surprise Derby winner at 80-1 is not in the field of nine for Saturday’s $1.65 million race. Rich Strike’s owner felt the two-week turnaround did not give the colt enough rest and plans to enter him in the Belmont.

Kicking off the Preakness draw at a Baltimore-area restaurant, emcee Britney Eurton talked about Rich Strike pulling off “one of the greatest upsets in sports history. Though we might not have the Kentucky Derby winner, there is no shortage of talented runners,” she said.

Rich Strike’s absence clouds the second jewel of horse racing’s Triple Crown and makes this the second Preakness in four years without the Derby winner.

Last year, Medina Spirit ran and finished third at Pimlico after testing positive at Churchill Downs for a substance that was not allowed on race day and was eventually disqualified. In 2020, the the races were run out of order because of the pandemic. And in 2019, neither DQ’ed Derby champion Maximum Security nor elevated winner Country House went to the Preakness.