Even My Business-School Students Have Doubts About Capitalism 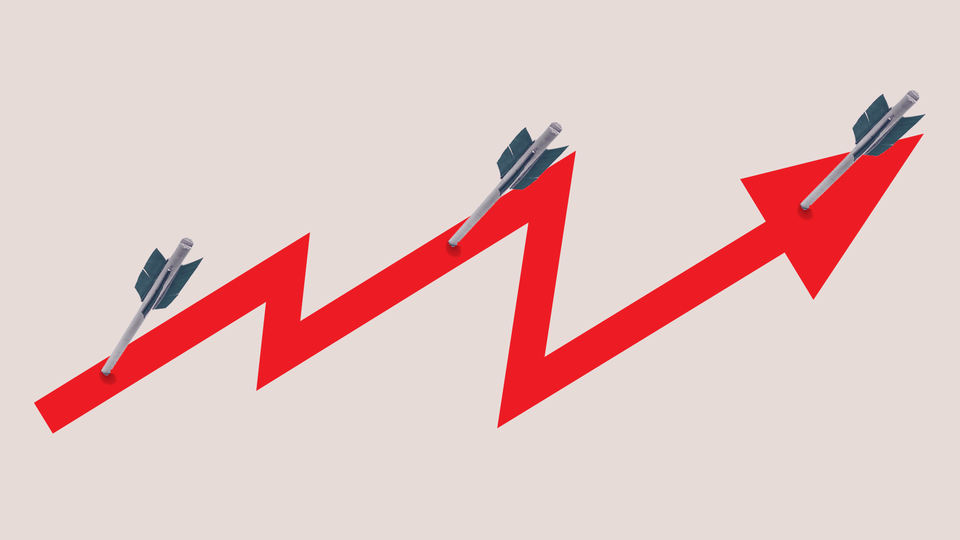 During a lecture in my Modern Political Economy class this fall, I explained—as I have to many students over the course of four decades in academia—that capitalism’s adaptation to globalization and technological change had produced gains for all of society. I went on to say that capitalism has been an engine of wealth creation and that corporations seeking to maximize their long-term shareholder value had made the whole economy more efficient. But several students in the crowded classroom pushed back. “Capitalism leaves many people and communities behind,” one student said. “Adam Smith’s invisible hand seems invisible because it’s not there,” declared another.

I know what you’re thinking: For undergraduates to express such ideas is hardly news. But these were M.B.A. students in a class that I teach at Columbia Business School. For me, those reactions took some getting used to. Over the years, most of my students have eagerly embraced the creative destruction that capitalism inevitably brings. Innovation and openness to new technologies and global markets have brought new goods and services, new firms, new wealth—and a lot of prosperity on average.

Year in Review: Arts and entertainment