Everything Is Political and No One Can Do Anything About It 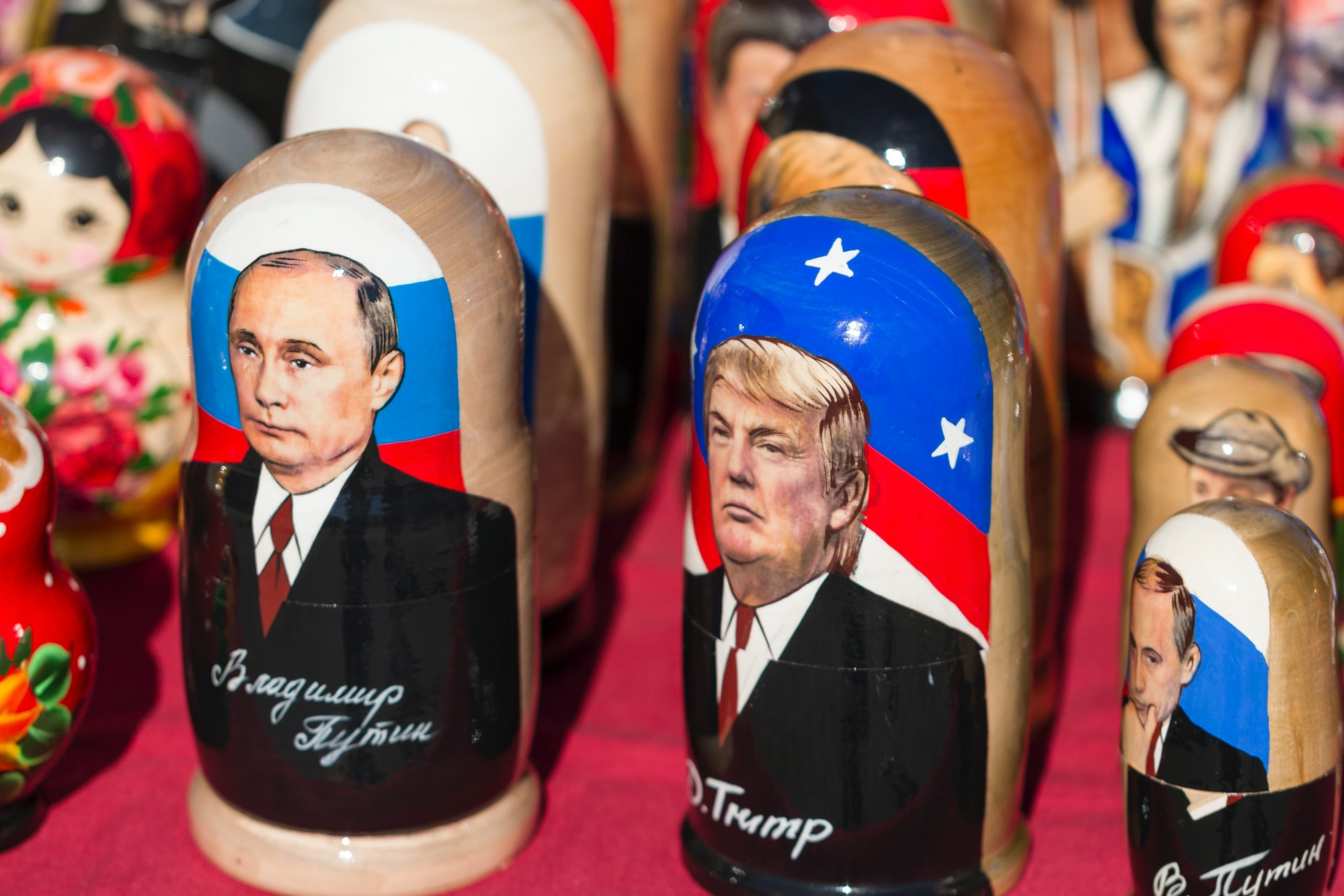 Halfway through her autobiography The Years, French novelist Annie Ernaux gives her readers a political panorama of the mid-1990s:

The rumour was going around that politics was dead. The advent of a “new world order” was declared. The End of History was nigh. . . The word “struggle” was discredited as a throwback to Marxism, become an object of ridicule. As for “defending rights,” the first that came to mind were those of the consumer.

First published in 2008, Ernaux’s book appeared shortly before Lehmann Brothers went bust. An English translation only came about in 2017, already at the close of the “populist” decade. When it first was published, Ernaux’s work diagnosed a world in which people had retreated into privacy; where politics was relegated to the back burner while technocrats were in charge.

Tony Blair simply claimed that opposing globalization was like opposing the turning of the seasons. “We didn’t quite know what was wearing us down the most,” Ernaux recalls this moment, “the media and their opinion polls, who do you trust, their condescending comments.