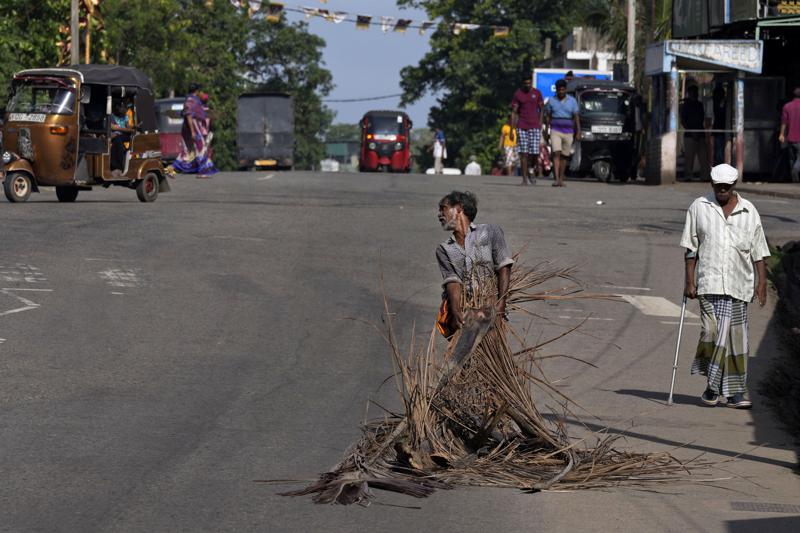 Sri Lanka’s prime minister says the island nation’s debt-laden economy has “collapsed” as it runs out of money to pay for food and fuel. Short of cash to pay for imports of such necessities and already defaulting on its debt, it is seeking help from neighboring India and China and from the International Monetary Fund.

Prime Minister Ranil Wickremesinghe, who took office in May, was emphasizing the monumental task he faces in turning around an economy he said is heading for “rock bottom.”

Sri Lankans are skipping meals as they endure shortages, lining up for hours to try to buy scarce fuel. It’s a harsh reality for a country whose economy had been growing quickly, with a growing and comfortable middle class, until the latest crisis deepened.

The government owes $51 billion and is unable to make interest payments on its loans, let alone put a dent in the amount borrowed. Tourism, an important engine of economic growth, has sputtered because of the pandemic and concerns about safety after terror attacks in 2019. And its currency has collapsed by 80 percent, making imports more expensive and worsening inflation that is already out of control, with food costs rising 57%, according to official data.