Fans chant ‘We want baseball!’ but won’t get it anytime soon 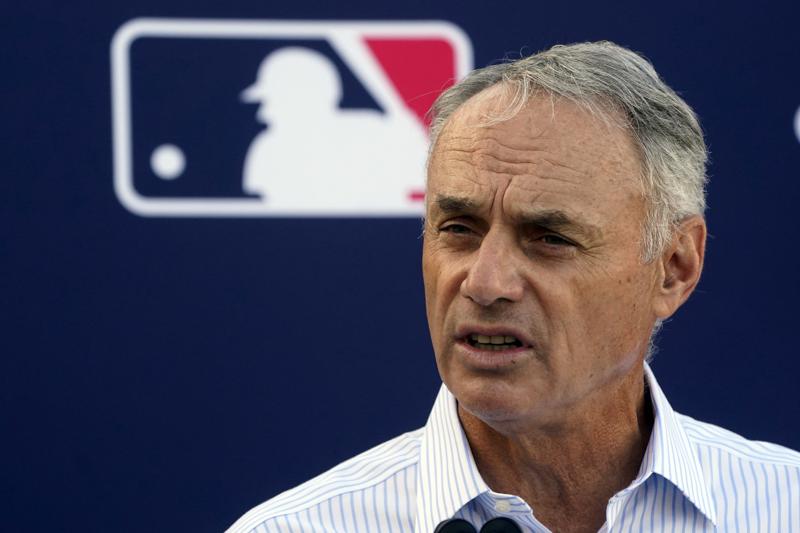 As Rob Manfred stood behind a podium in the left-field corner of Roger Dean Stadium and announced that opening day was canceled, a cluster of fans gathered outside the spring training home of the Miami Marlins and St. Louis Cardinals.

They had something to say, too.

“We want baseball!” the group chanted at the MLB commissioner.

They won’t get it anytime soon.

With owners and players unable to agree on a labor contract to replace the collective bargaining agreement that expired Dec. 1, Manfred followed through with his threat and canceled the first two series for each of the 30 major league teams. The announcement Tuesday cut each club’s schedule from 162 games to likely 156 at most. A total of 91 games were erased.

“We’ve seen this coming in a sense,” free agent reliever Andrew Miller said. “It’s unfortunate. But this isn’t new to us. This is not shocking.”

More than pure numbers are a cause of the contention. Players are seething over their allegations of service-time manipulation and Major League Baseball’s increased number of rebuilding clubs, which the union calls tanking.