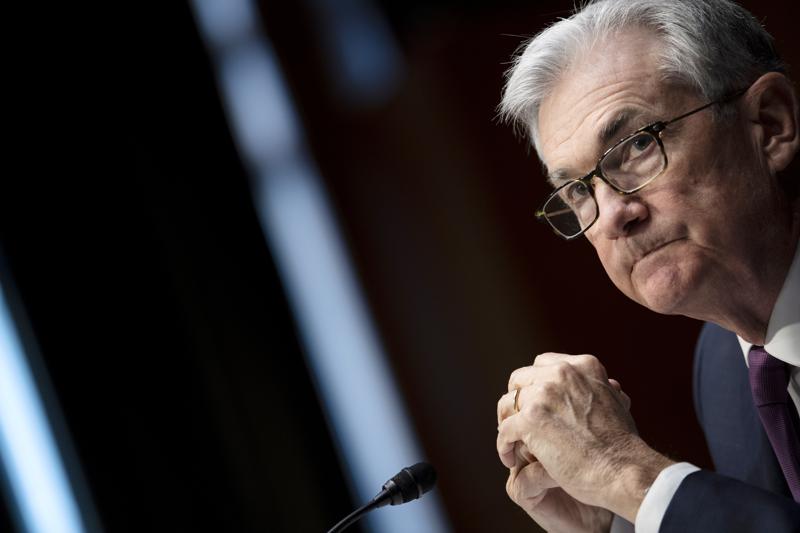 The Federal Reserve signaled Wednesday that it plans to begin raising its benchmark interest rate as soon as March, a key step in reversing its pandemic-era low-rate policies that have fueled hiring and growth but also escalated inflation.

With high inflation squeezing consumers and businesses and unemployment falling steadily, the Fed also said it would phase out its monthly bond purchases, which have been intended to lower longer-term rates, in March.

The central bank’s actions are sure to make a wide range of borrowing — from mortgages and credit cards to auto loans and corporate credit — costlier over time. Those higher borrowing costs, in turn, could slow consumer spending and hiring. The gravest risk is that the Fed’s abandonment of low rates could trigger another recession.

In a statement issued after its latest policy meeting, the Fed it “expects it will soon be appropriate” to raise rates.

Though the statement didn’t specifically mention March, half the Fed’s policymakers have expressed a willingness to raise rates by then, including some members who have long favored low rates to support hiring.

Hot coaching candidate Dan Quinn sticking with Cowboys, after all