FIFA picks 2026 cities, predicts soccer will be `No 1 sport’ 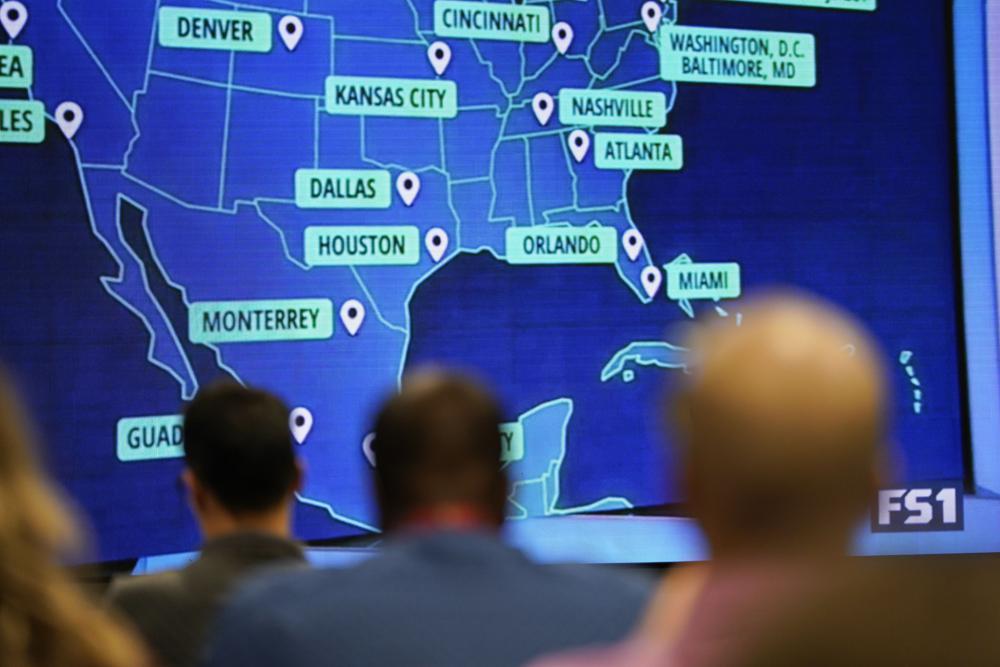 The 16 cities of the first World Cup spread across three nations were revealed, and FIFA President Gianni Infantino made a bold statement summing up the goal of the 2026 tournament, to be played largely in the United States.

Roughly four years before soccer’s showcase comes to the U.S., Mexico and Canada, there already were winners and losers Thursday: Atlanta, Houston, Miami, Philadelphia, Seattle and Kansas City, Missouri, were picked after missing out on hosting the 1994 tournament.

Mexico City’s Estadio Azteca, which hosted the 1970 and ’86 finals and will become the first stadium in three World Cups, was selected along with Guadalajara’s Estadio Akron and Monterrey’s Estadio BBVA.