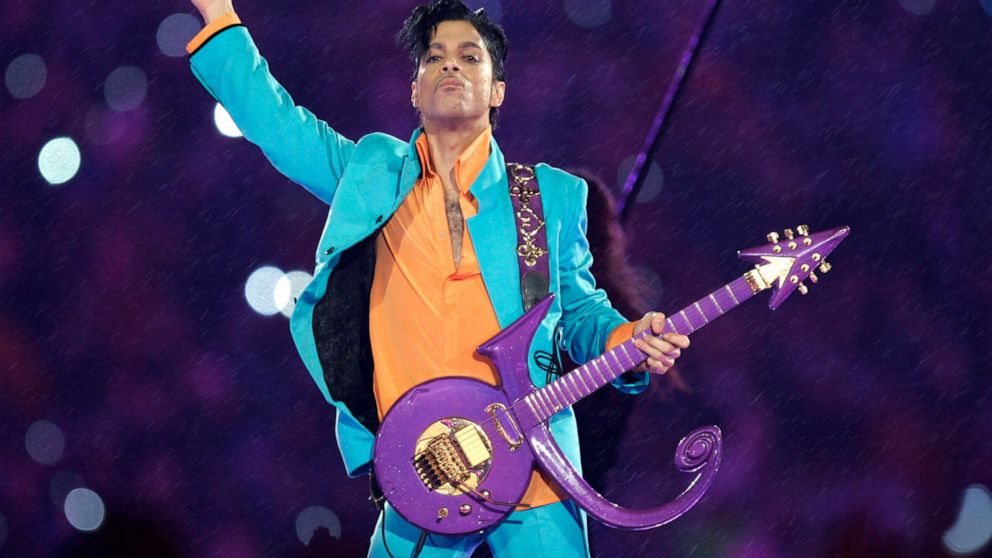 The six-year legal battle over pop superstar Prince’s estate has ended, meaning the process of distributing the artist’s wealth could begin next month.

The Minneapolis Star Tribune reports that the Internal Revenue Service and the estate’s administrator, Comerica Bank & Trust, agreed to value Prince’s estate $156.4 million, a figure that the artist’s heirs have also accepted.

The valuation dwarfs Comerica’s earlier $82.3 million appraisal. The Internal Revenue Service in 2020 had valued the estate at $163.2 million.

Prince, who died of a fentanyl overdose in 2016, did not leave a will.

Since then, lawyers and consultants have been paid tens of millions of dollars to administer his estate and come up with a plan for its distribution. Two of Prince’s six sibling heirs, Alfred Jackson and John R. Nelson, have since died. Two others are in their 80s.

“It has been a long six years,” L. Londell McMillan, an attorney for three of Prince’s siblings, said at a hearing Friday in Carver County District Court.