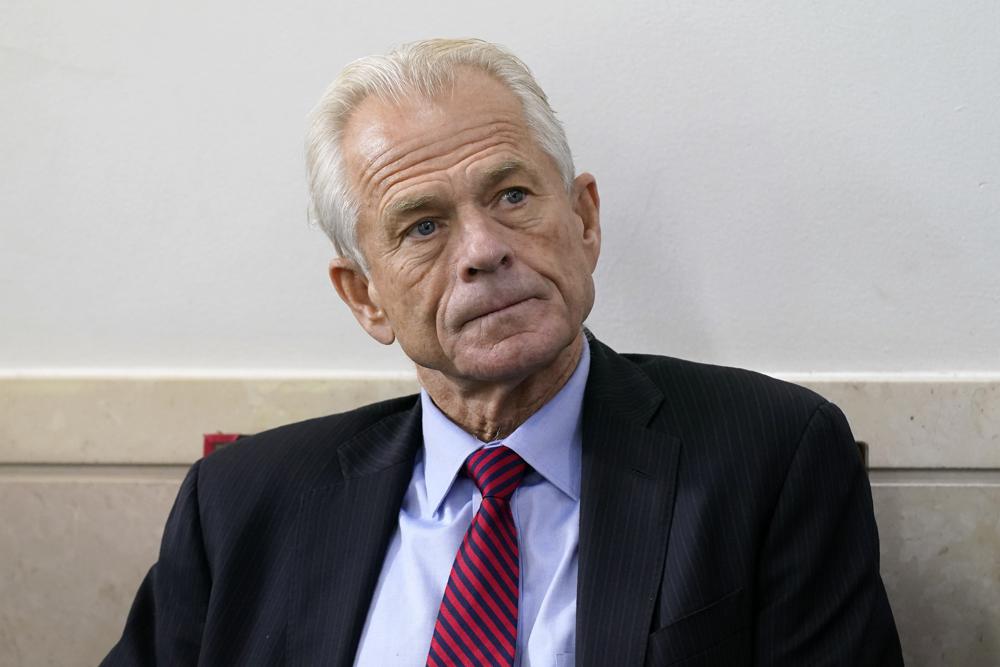 Former Trump White House official Peter Navarro was indicted Friday on contempt charges after defying a subpoena from the House panel investigating the Jan. 6 attack on the U.S. Capitol.

Navarro is former President Donald Trump’s second aide to be charged with contempt of Congress for refusing to cooperate with the Jan. 6, 2021, investigation, His arrest comes months after the indictment of former White House adviser Steve Bannon.

Navarro, 72, was charged with one contempt count for failing to appear for a deposition before the House committee. The second charge is for failing to produce documents the committee requested. He was taken into federal custody Friday morning and was expected to appear in federal court in Washington later in the afternoon. If convicted, each charge carries a minimum sentence of a month in jail and a maximum of a year behind bars.

The indictment underscores that the Justice Department is continuing to pursue criminal charges against Trump associates who have attempted to impede or stonewall the work of congressional investigators examining the most significant attack on U.S. democracy in decades.