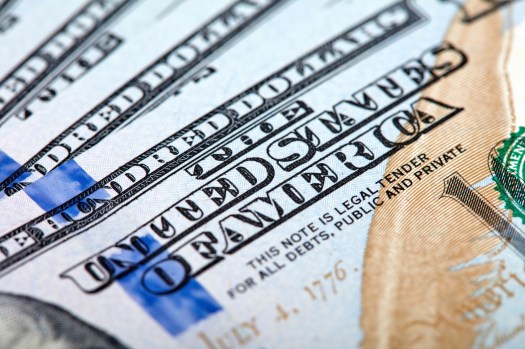 Politicians sometimes compare money to water. No matter how hard anyone might try to keep it out, it finds a way to get in.

Lately it has become clear that money is getting into politics through the unlikely channel of philanthropy. Tax-deductible donations to foundations and non-profits are effectively funding lobbying and political work.

As one example, a flood of foundation money surged into selected local jurisdictions ahead of the 2020 presidential election. Facebook founder Mark Zuckerberg’s foundation pumped $400 million to non-profits that paid for election workers and equipment to facilitate mail balloting, drop boxes and “voter education.” About $350 million was distributed through the Center for Tech and Civic Life, a 501 (c)(3) organization that is officially nonpartisan, but founded by individuals who previously worked together at the New Organizing Institute, providing data and training to liberal activists. The money they directed rained down harder in areas with higher numbers of registered Democrats.