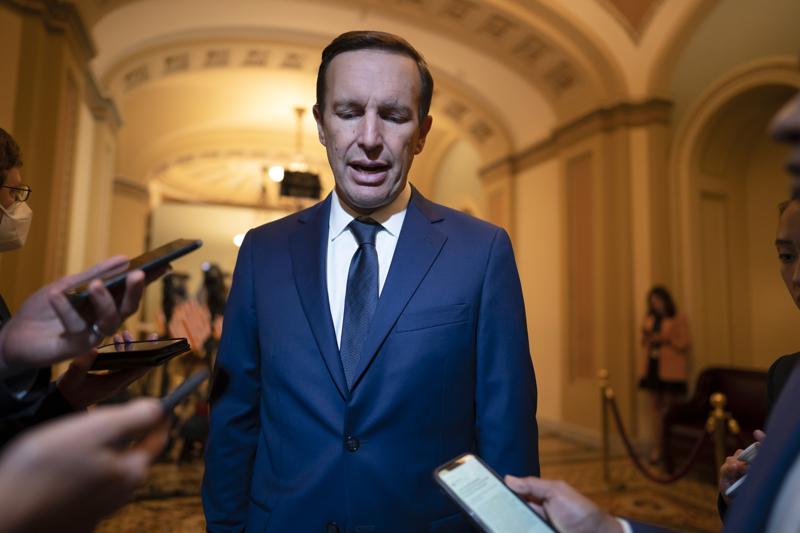 The Senate pushed a bipartisan gun violence bill to the brink of passage Thursday as it voted to halt a Republican filibuster against the measure, clearing the way for Congress’ most far-reaching response in decades to the nation’s run of brutal mass shootings.

After years of GOP procedural delays that derailed Democratic efforts to curb firearms, Democrats and some Republicans decided that congressional inaction was untenable after last month’s rampages in New York and Texas. It took weeks of closed-door talks but a group of senators from both parties emerged with an 80-page compromise embodying incremental but impactful movement.