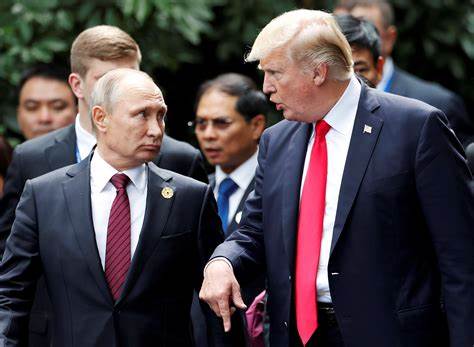 If politics still turned on truth and facts, this would be the week when the lie-filled foundations of Donald Trump’s movement imploded, destroying his apparent dream of a return to power after the 2024 election.

But it is the ex-President’s greatest, most subversive victory that his empire of falsehoods will surely survive new disclosures that lay bare his own abuses of power and the voter-mocking deceit of his political and media enablers.

While there has already been a steady accumulation of shocking evidence of Trump’s coup attempt on January 6 and the emptiness of his election fraud claims, recent days put the saga into a horrifying new light. They brought the clearest indicators yet that the entire Make America Great Again infrastructure and Trump’s potential next White House campaign rest on hogwash and the whitewashing of history.

The House select committee probing the January 6 insurrection has released fresh details of the elaborate behind-the-scenes plot to subvert the certification of President Joe Biden’s election.

A Political Philosopher Is Hopeful About the Democrats