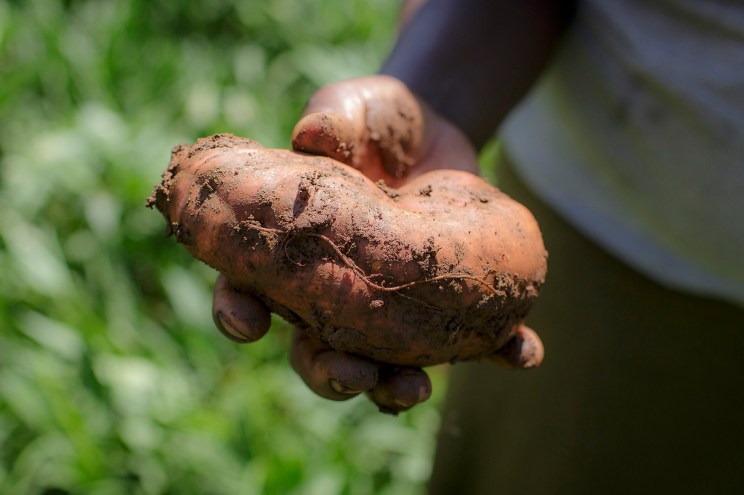 The operators of an Idaho potato farm face civil penalties after they allegedly threatened to have guest workers sent back to Mexico unless they agreed to accept lower-than-required pay, the feds said Tuesday.

Labor Department officials cited Jorgensen Management of Bancroft, Idaho for various violations of the H-2A guest worker program – including failure to reimburse guest workers for their travel expenses and failure to provide workers with at least three-quarters of the work hours included in their contracts.

“In addition to these violations, investigators determined that the employer threatened to terminate the work contract and send workers back to Mexico if they refused to accept wages at a lower rate than legally required under the H-2A program,” the Labor Department said in a release.

The Labor Department said it has recovered $159,256 in unpaid wages stemming from their investigation into the potato farm. Officials also slapped Jorgensen Management with $25,430 in civil penalties.

Menomonee Falls will use an entertainment company to coordinate downtown events