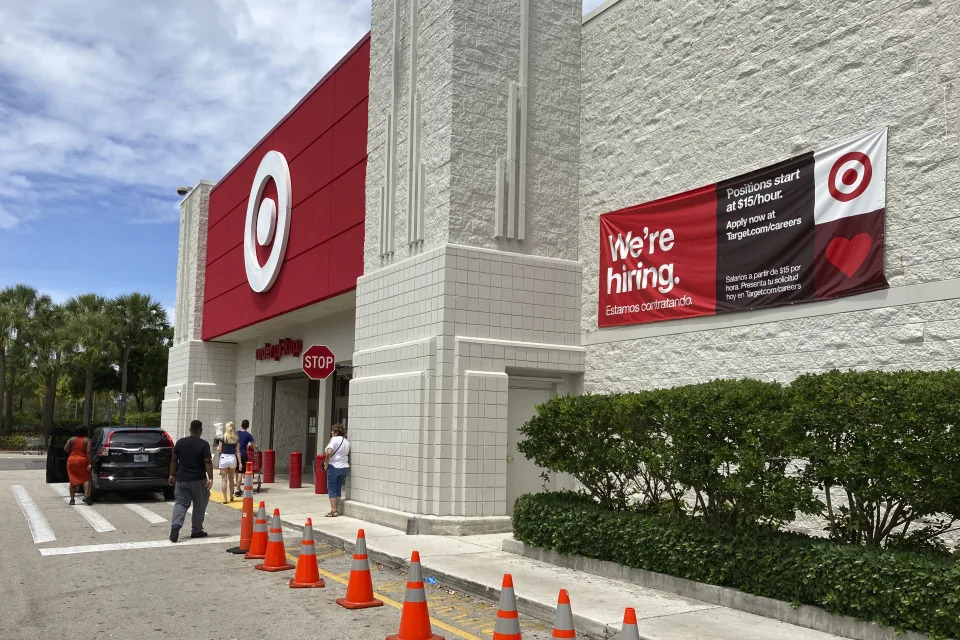 With the labor market continuing to be super competitive, the baseline for hourly wages may be approaching $20 if companies want to attract badly needed talent, said one economist.

“I am starting to see a willingness to hit the $18 an hour mark. I am kind of looking at that more as maybe where companies start to come in on a regular basis,” said Emsi Burning Glass chief economist Ron Hetrick on Yahoo Finance Live. “You had companies like Amazon who set the standard there. I think everybody else is catching up. We have seen fast-food settling into the $15 to $16 an hour range.”

The latest reads on the jobs market underscore the upward pressure on worker wages.

Meanwhile, the Labor Department also reported this week that 4.4 million people quit their job in February as they sought out higher wages. Job quits surged by 74,000 in retail trade, 22,000 in durable goods manufacturing and 14,000 in state and local government education.

Meta, what? How the metaverse and augmented reality will transform entertainment