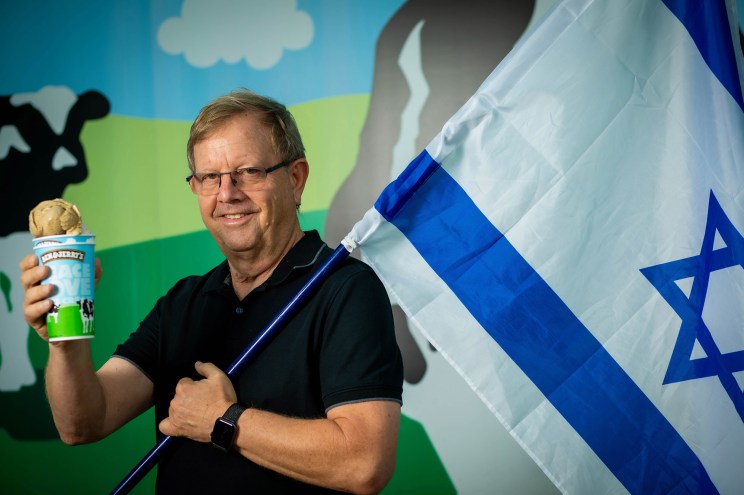 An Israeli ice cream maker filed a federal breach of contract lawsuit against Ben & Jerry’s on Thursday, claiming his license wasn’t renewed because he refused to abide by the Vermont-based firm’s decision not to sell products in “Occupied Palestinian Territory.”

Ben & Jerry’s, which is part of giant Unilever, announced last year that it would no longer sell its products in the Israeli West Bank settlements and parts of disputed East Jerusalem when its current licensing agreement expires at the end of 2022.

Plaintiff Avi Zinger filed his suit in federal court in Newark, NJ, which alleges Ben & Jerry’s refused to renew the license with his American Quality Products firm to manufacture and distribute their ice cream in Israel because he refused to stop selling the pints of creamy treats in the Israeli-controlled West Bank and parts of contested East Jerusalem. Unilever is headquartered in New Jersey.

Analysis: Anger as much as money at center of broken talks