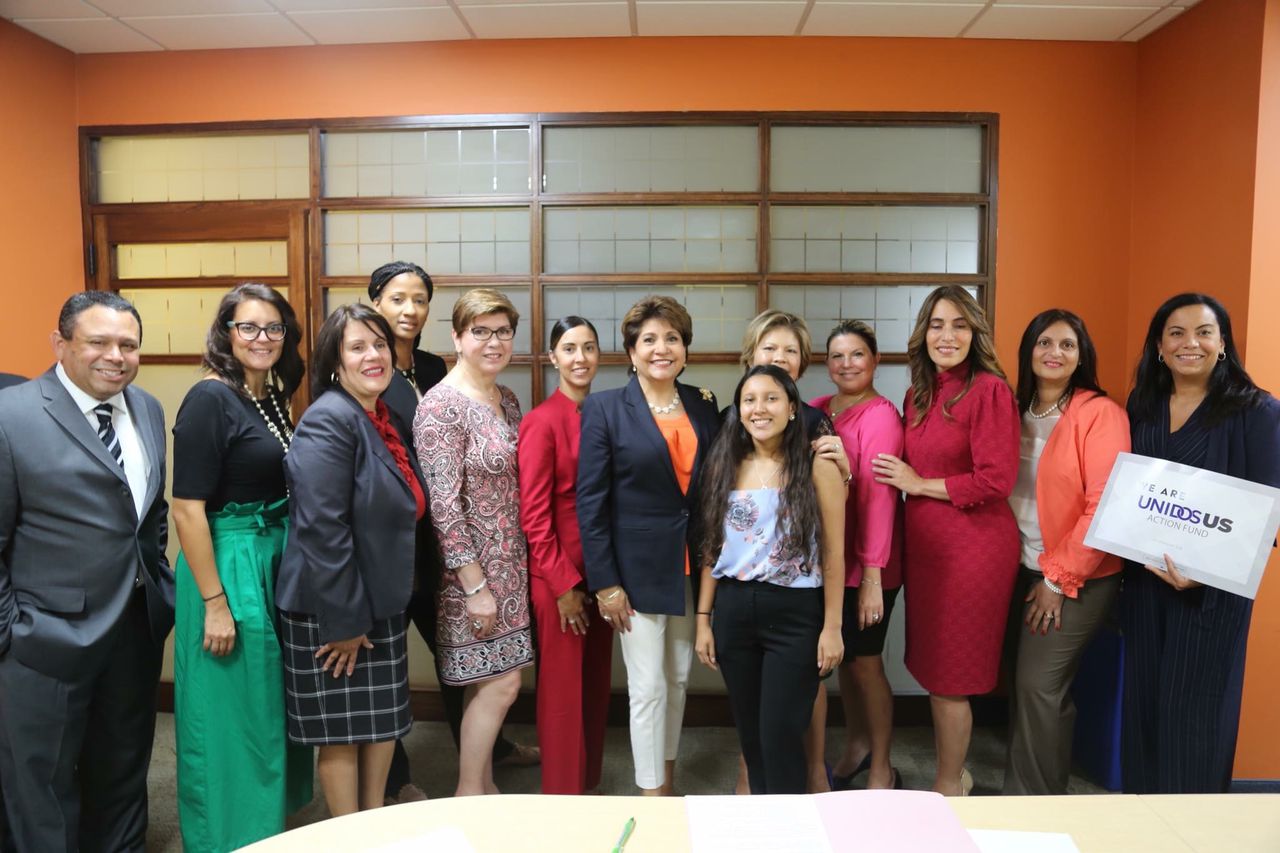 In season six of House of Cards, President Claire Underwood looks straight at the camera and says, “It will be different for you and me; I will tell you the truth.”

Early in the series, viewers loved how Claire was ruthless in pursuit of her husband’s political agenda. It was common to watch President Frank Underwood ignore her talents and yet expect her to apply them to advance his own goals.

As long as Claire was helping his political success, she was useful. Her relevance in the show’s storyline was simply to support her husbands’ political triumphs. The moment she became the lead character, her truth mattered no longer.

Just before Christmas day, news broke that a 30-ish guy with a famous name was handpicked by male leaders as the heir apparent to the open congressional seat in CD-8, which includes Hudson County, one of the most diverse districts in New Jersey.