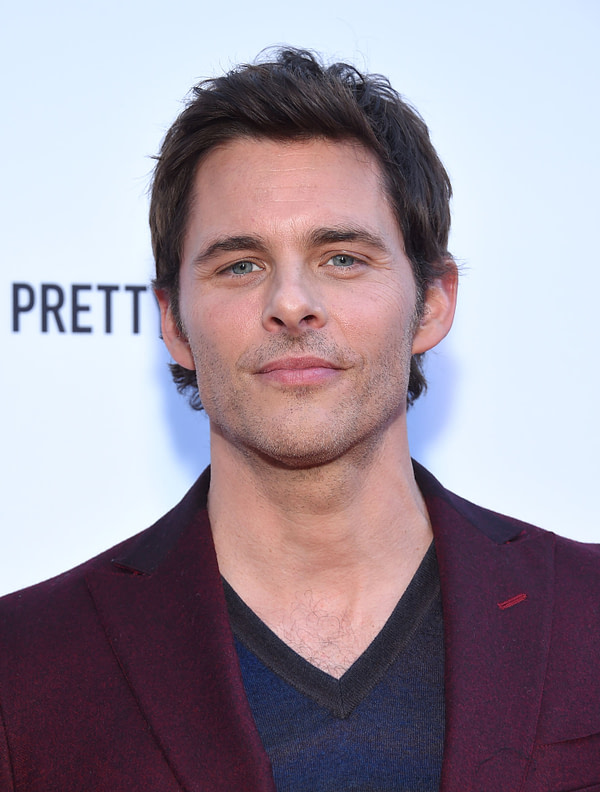 James Marsden looked every inch the doting dad at the Sonic The Hedgehog 2 Family Day event, which was held at the Paramount Pictures Studio Lot in Los Angeles on Saturday.

The 48-year-old performer was joined by all three of his children, as well as two family members, during the event, which was attended by his Sonic The Hedgehog co-stars Ben Schwartz and Jim Carrey.

Marsden is reprising his role as Tom Wachowski in the soon-to-be released sequel, which will hit theaters on April 8.

Marsden kept it casual in a striped polo shirt as he hit the red carpet with his family. The X-Men franchise star tucked his top into a pair of slim-fitting navy blue pants and he also rocked a set of leather shoes.

He beamed while posing for pictures with sons Jack, 21, William, nine, and daughter Mary, 16. Marsden and his brood were also accompanied by two other young family members at the family-friendly event.

Marsden shares Jack and Mary with ex-wife Lisa Linde, 49. He welcomed his third child William with model Rose Costa, 34, in 2012. The new Sonic The Hedgehog movie served as a follow-up to the original feature, which was released in 2020.