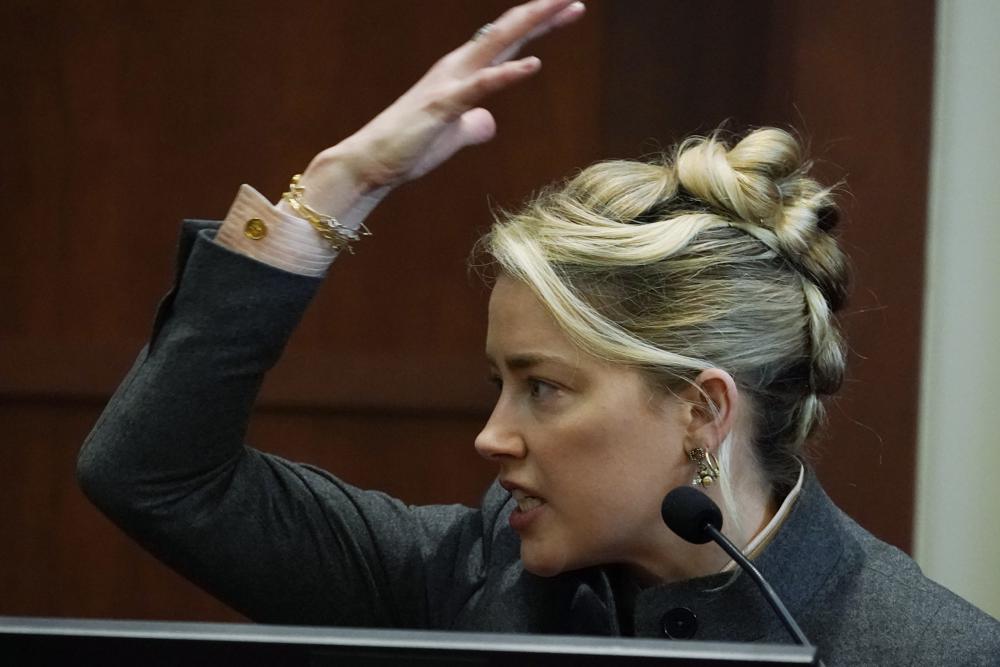 Jurors in Johnny Depp’s libel trial against his ex-wife, Amber Heard, saw photos Monday of her with red marks and swelling on her face after their final fight before their divorce, and heard testimony about her expertise in covering up bruises with makeup.

Heard concluded her direct testimony in a Virginia courtroom with a third day that was centered on the final months of her marriage to Depp. His lawyers began their cross-examination later in the afternoon.

The trial is now in its fifth week, and jurors have seen multiple photos of Heard throughout the trial that purport to document the abuse she said she received during her relationship with Depp.

Several of the photos shown Monday, though, had not previously been seen by the jury and showed redness and swelling much more clearly than earlier photos.

Heard said the marks came when Depp threw a phone at her face.

With echoes of Trump, GOP splinters over $40B for Ukraine