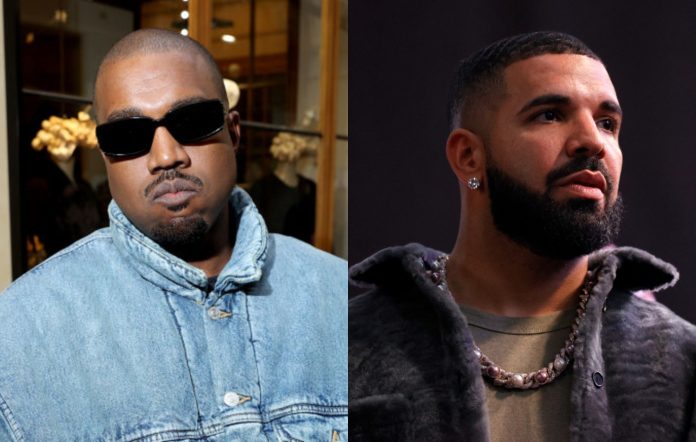 During an interview on Million Dollaz Worth of Game, Larry Hoover Jr. discussed last year’s Free Larry Hoover event, which was meant to bring awareness to the six-life sentence his father, Larry Hoover Sr. is currently serving.

The event saw Ye extending an olive branch and inviting Drake to reunite on stage after they’d spent years “taking shots” at one another. The performance marked the end to their longstanding feud, which is believed to have been ongoing since at least 2009.

“So he seen that, just talking to ’em, knew that we had a relationship with Kanye and then with Drake through J,” Hoover Jr. said about his father’s thoughts on the rappers feuding. “He seen them guys was at odds and he would hear about other artists and stuff, you know what I mean, killing each other and going to jail over back-and-forth nonsense. So he was just saying, ain’t there something y’all could do to try to bring them together?”