Kavinsky on his return and a new collaboration with The Weeknd: “It’s happening soon” 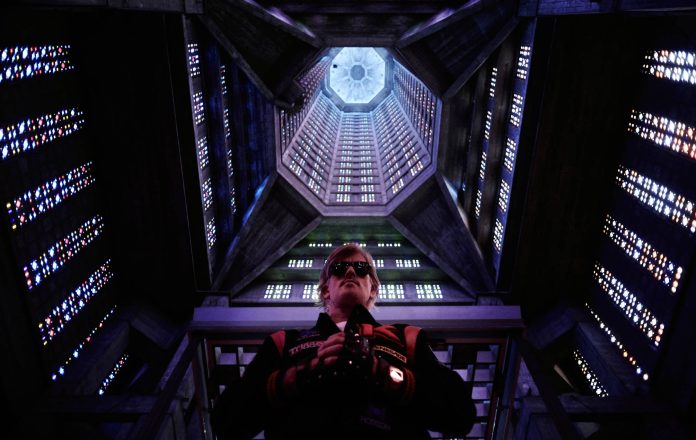 Kavinsky has spoken to NME about what to expect from his long-awaited second album, ‘Reborn’ – as well as news that a new collaboration with The Weeknd is on the way.

The French electro-pop pioneer, real name Vincent Belorgey, announced details of his first album in nine years last week along with the single ‘Zenith’. Kavinsky will now release ‘Reborn’ on March 25 via Fiction / Virgin Music France, marking his first full release since his 2013 debut ‘Outrun’ (which featured his breakthrough track, the Drive-featuring ‘Nightcall’).

While faithful to his electro-pop roots, Kavinsky explained how the sound was more expansive and bolder with lush, futuristic electronic soundscapes. “The first album was really an album from its era,” Kavinsky told NME. “Listening to it now, it sounds like it was from back-in-the-day. With this new album, I tried to record something more timeless.”

He continued: “It’s a much warmer sound, a more laid-back, less excited sound. If you compare the last album to driving a fast car, this is more about driving the car slowly. With the previous album, you couldn’t open the window! It wasn’t a part of any master-plan, it was just me recording music and being the artist that I am and this came out. There are some songs that are similar to ones I did in the past though too.”