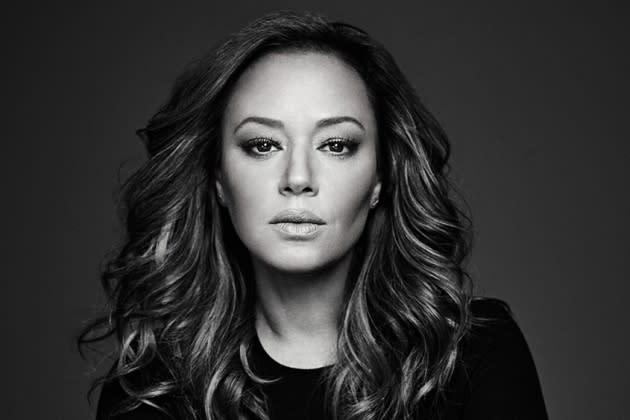 Leah Remini is joining the judging panel for the Fox competition series “So You Think You Can Dance.”

Remini’s addition to the show comes after “Glee” alum Matthew Morrison exited the judging panel after he failed to follow “competition production protocols.” According to a report from People, Morrison was fired after he sent private messages on social media to a female contestant. Morrison subsequently took to Instagram to deny any inappropriate conduct on his part.

Remini joins the judging panel that now consists of herself, Stephen “tWitch” Boss and JoJo Siwa. Cat Deeley is the host. Remini will make her debut in the 300th episode of the series, which airs June 15.

“I am thrilled to join ‘So You Think You Can Dance’ on its milestone 300th episode,” said Remini. “I look forward to guiding these incredibly talented artists through this competition as a fan of the show and a great admirer of dancers. I can’t wait to see the artistry that the contestants bring to the stage!”