Live updates | Zelenskyy: No one can predict length of war 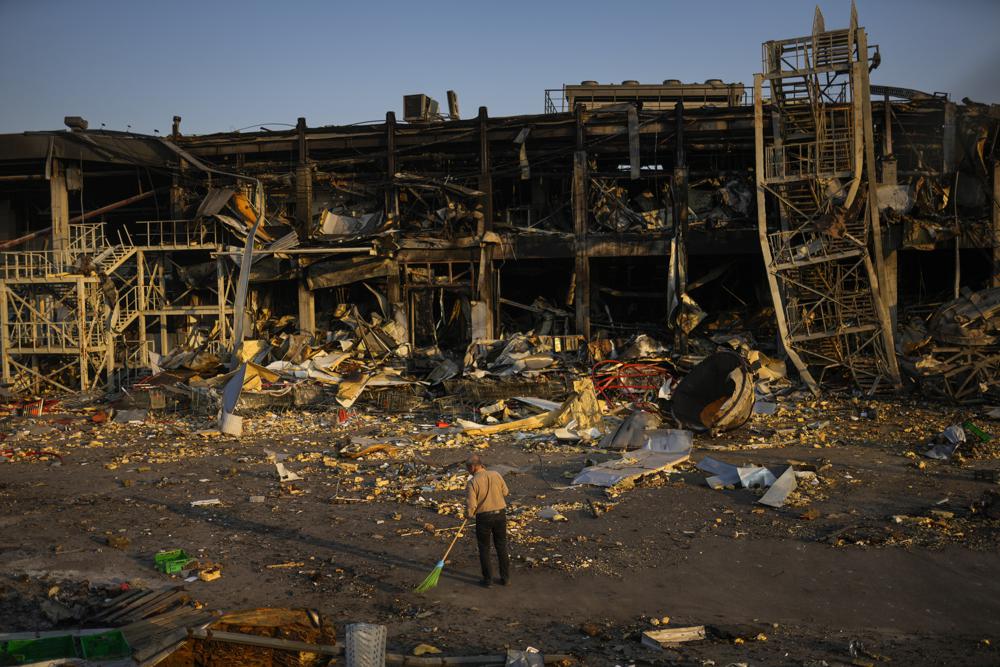 President Volodymyr Zelenskyy said although Ukrainians are doing everything they can to drive out the Russians, “no one today can predict how long this war will last.”

“This will depend, unfortunately, not only on our people, who are already giving their maximum,” he said in his nightly video address to the nation. “This will depend on our partners, on European countries, on the entire free world.”

He said he was thankful to all those who are working to strengthen the sanctions on Russia and increase military and financial support to Ukraine. “This is the only recipe for protecting freedom in the face of the Russian invasion. And for Western countries, this is not simply an expense. This is not about accounting, it’s about the future.”

Zelenskyy said Ukraine on Friday shot down the 200th Russian aircraft of the war and he noted Russia’s heavy losses in tanks, armored vehicles, helicopters and drones.