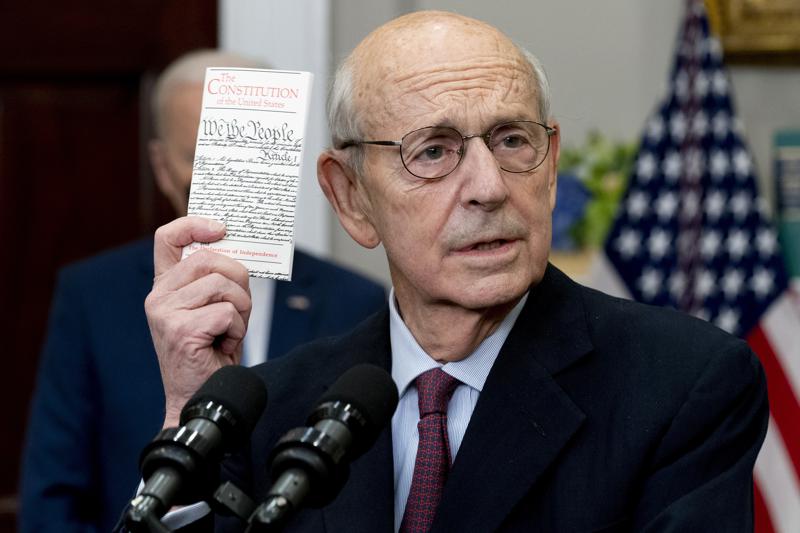 Justice Stephen Breyer’s impending retirement from the Supreme Court gives President Joe Biden his first pick at a time when the American public has increasingly negative views of the high court.

The shift in recent years has followed former President Donald Trump’s seating of three justices who gave the court a 6-3 conservative bent on most contentious issues. Negative views of the court have come from both Republicans and Democrats, but Breyer’s retirement is a window of opportunity for Biden before competitive midterm elections.

Supporters of Biden and Trump were about as likely to say Supreme Court nominations were “the single most important factor” in their 2020 vote, with roughly 2 in 10 saying so, according to AP VoteCast, a survey of the electorate. But Biden’s voters outpaced Trump’s in saying it was an important factor, even if not the top, 62% to 50%.