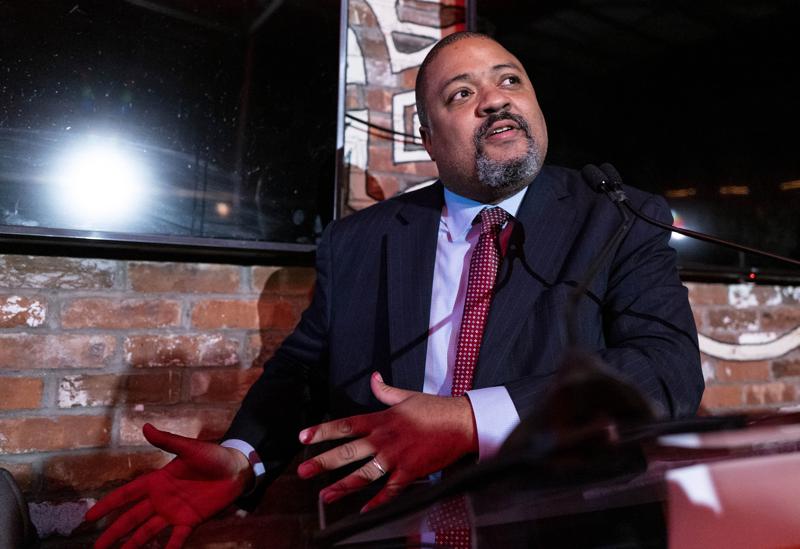 Rejecting suggestions he has lost interest in going after Donald Trump, the Manhattan district attorney said Thursday a criminal investigation into the former president and his business practices is continuing “without fear or favor” despite a recent shakeup in the probe’s leadership.

In a rare public statement, Alvin Bragg denied the three-year-old investigation was winding down or that a grand jury term expiring this month would impede his office’s ability to bring charges.

Citing secrecy rules, the district attorney said he couldn’t discuss details of the probe but pledged to publicly disclose findings when it’s over.

“In recent weeks, the Manhattan District Attorney’s Office has been repeatedly asked whether our investigation concerning former President Donald J. Trump, the Trump Organization, and its leadership is continuing,” Bragg wrote. “It is.”

The Democrat’s affirmation of the investigation was part of a double dose of bad legal news for Trump on Thursday.

It came shortly after the New York attorney general’s office asked a judge to hold Trump in contempt and fine him $10,000 per day for not meeting a March 31 deadline to turn over documents in a parallel civil investigation.

What Political Upheaval in Pakistan Means for Rest of the World