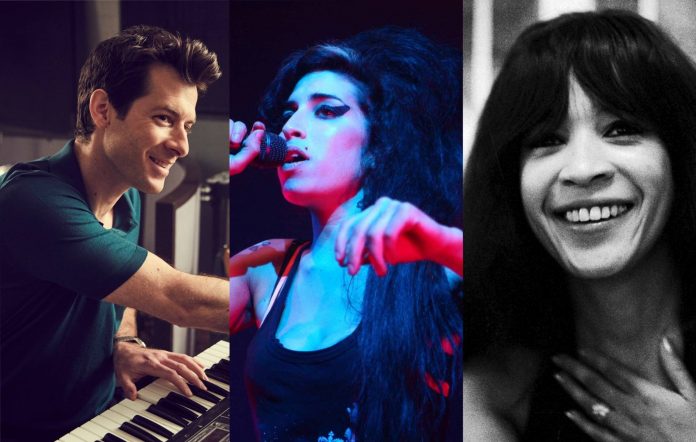 Mark Ronson has recalled how Ronnie Spector was a huge hero to Amy Winehouse in the wake of The Ronettes leader’s death.

The ’60s icon died on Wednesday (January 12) “after a brief battle with cancer”, her family confirmed in a statement. She was 78 years old.

In the wake of Spector’s passing, the likes of Brian Wilson, Keith Richards, Gene Simmons and Joan Jett took to social media to pay tribute.

Now, Ronson has also paid his respects and explained that Winehouse was a big fan.

“This might be not be a huge surprise to anyone but Ronnie Spector was a hero to Amy Winehouse,” he wrote. “It’s one of the first things Amy made me listen to before we started working. She was incredible. Thank you Ronnie for the inspiration.”

“When I saw her two weeks ago on TV and she was all drugged out, drinking and stuff, I said, ‘Damn it, damn it, damn it, damn it! Don’t become like I was 20 years ago! I cleaned up. You gotta clean up!’ And two weeks later, she’s dead. I’m devastated,” Spector told Rolling Stone at the time.