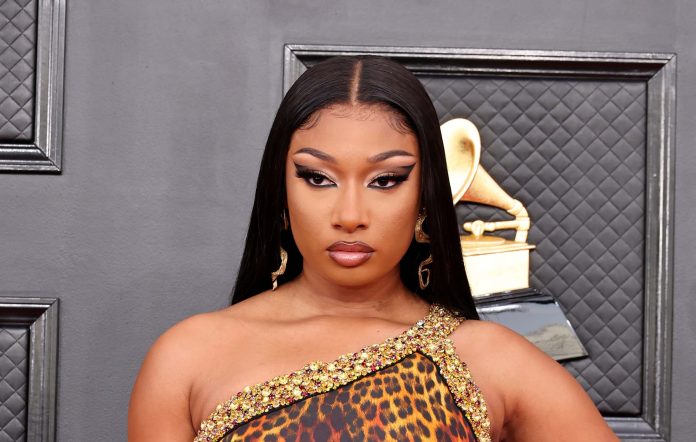 Megan Thee Stallion has shared more details of the night she was shot during a July 2020 incident involving Torey Lanez.

In her first TV interview which aired today (April 25) on CBS Mornings, the rapper, whose real name is Megan Pete, told Gayle King what happened the night she says Lanez shot her in both feet at a party in Los Angeles.

“I was ready to go, and everybody else wasn’t ready to go. But that’s, like, normal friend stuff,” she told King. “So I get out of the car and it’s like everything happens so fast. And all I hear is this man screaming.”

Pete continued: “He said, ‘Dance, bitch’ and he started shooting. And I’m just like, ‘Oh, my God.’” She went on to tell King that she was worried that if she took a “wrong step” it could be fatal.

LEADING OFF: Scherzer Back Home in St. Louis, Houck Out