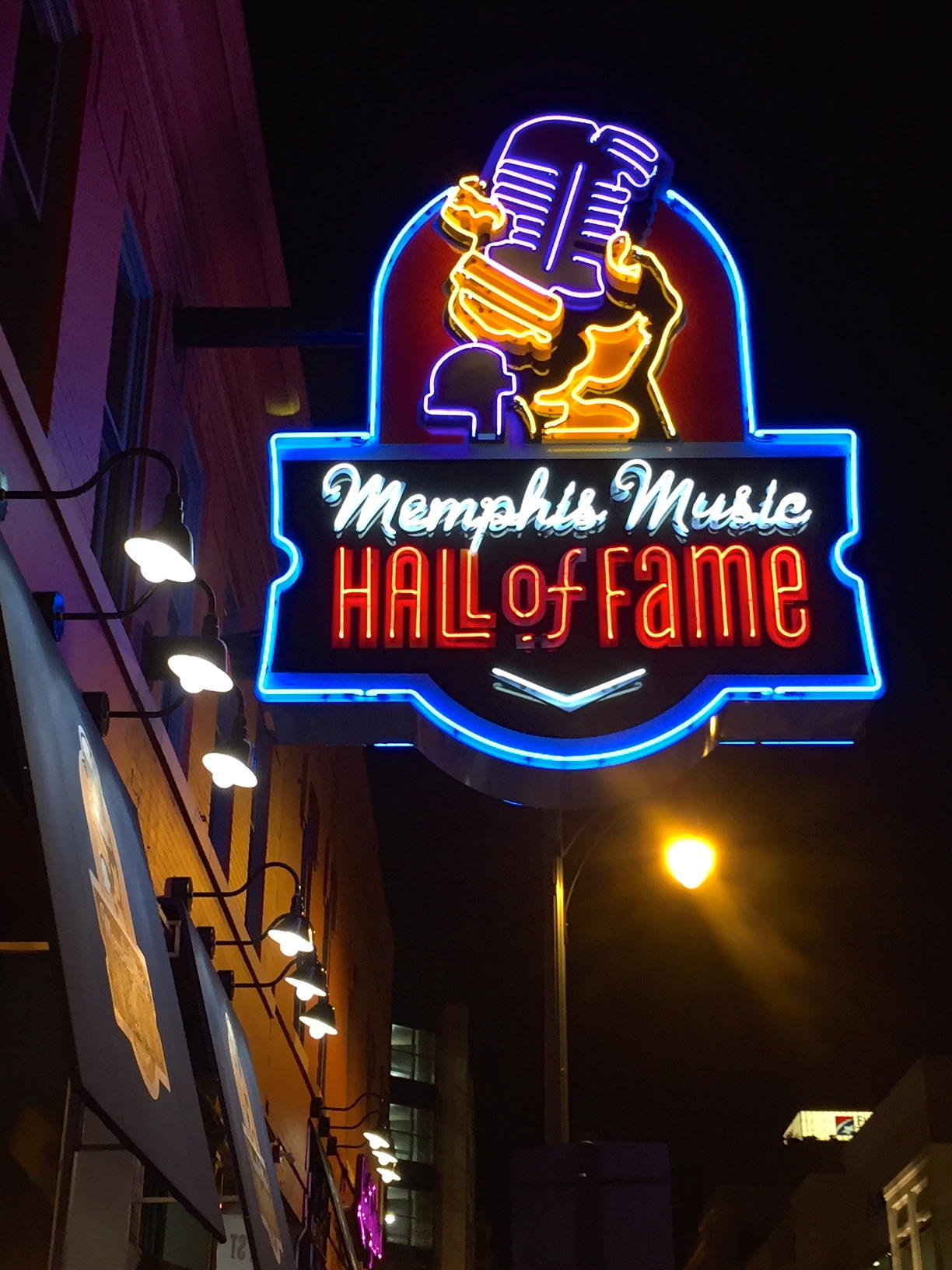 “This year’s list is as diverse as Memphis music itself,” John Doyle, Memphis Rock ‘n’ Soul Museum and MMHOF executive director, noted in a statement. “Rock, soul, blues, rockabilly, even country permeate the 2022 roster, with many of these icons still doing what they do … creating music.”

The announcement reception also featured the world premiere of a one-hour television program celebrating the 10th anniversary of the MMHOF, scheduled to air nationally Thursday, March 31st, on the Circle Network.

Top-ranked Barty retires at 25, goes out on her own terms